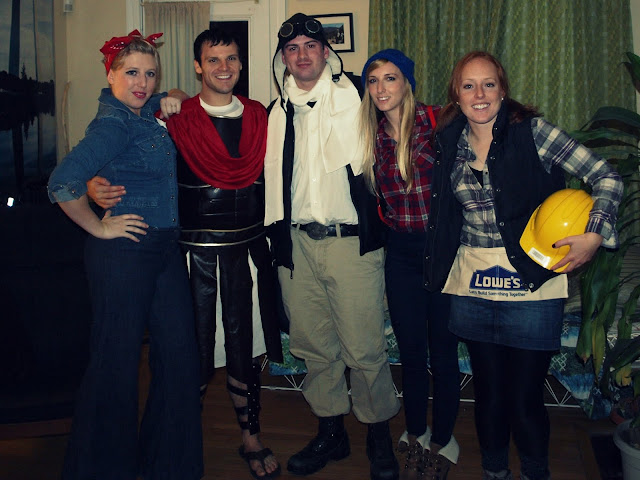 I love halloween a lot. It is maybe my favorite holiday, ever. 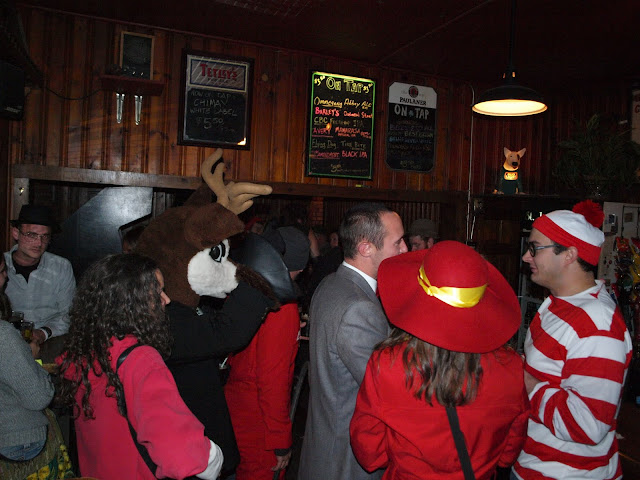 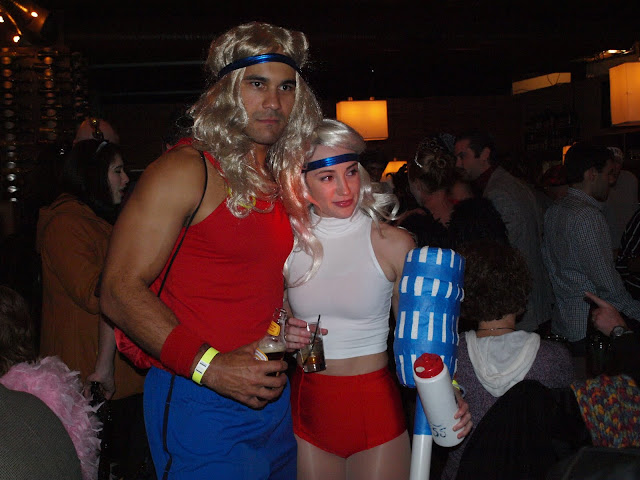 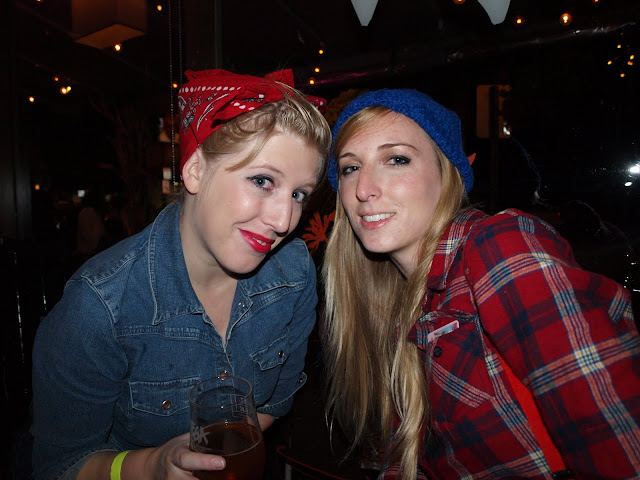 It was a good time. I’m already planning for next year-since Halloween isn’t so big in England, I plan on hosting a party at Jon and I’s place and it. will. rule. 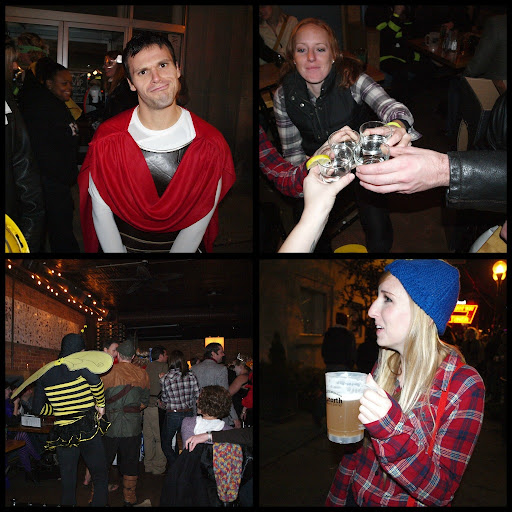 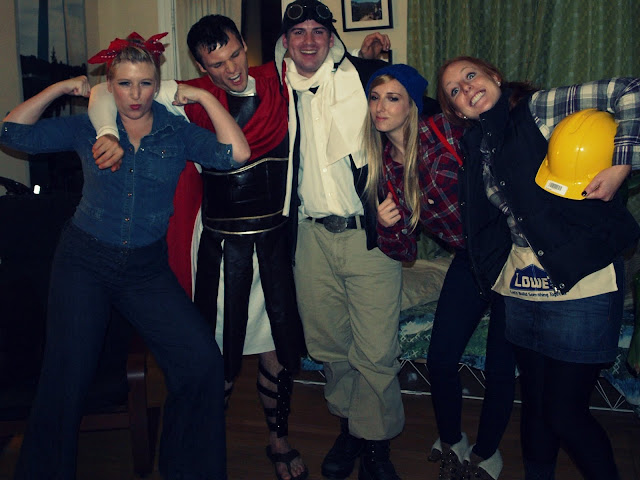