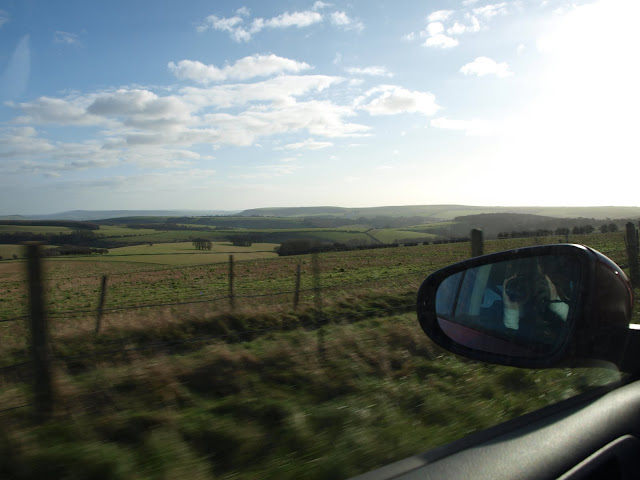 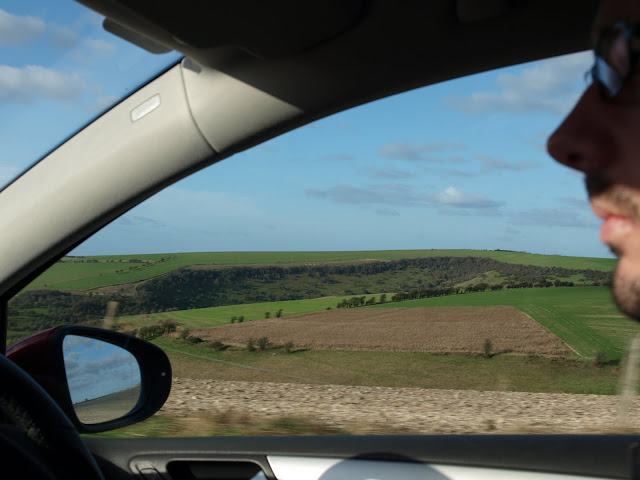 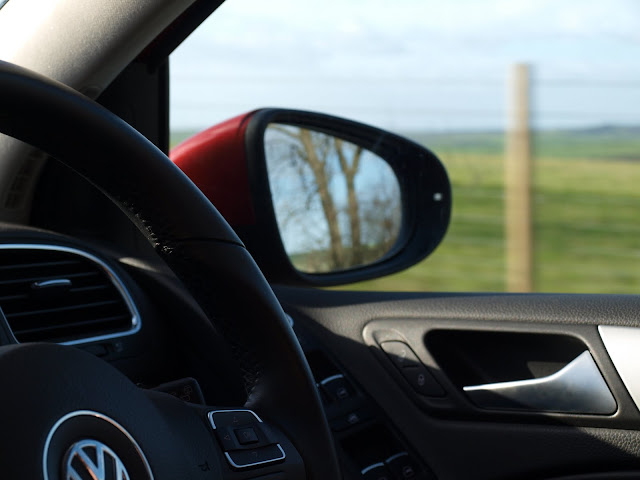 Jobs I’ve been offered so far in the three weeks that I’ve lived here:

-Driving around to universities to sell textbooks (or something like that, I can’t drive so I didn’t take it)

-A teaching job in Abu Dhabi

-Another teaching job in Abu Dhabi

-A job writing essays and papers for rich kids in India (amoral, and also offered like, $30 for 2500 word essays to which I replied with a big ol’ professional middle finger)

Jobs I have applied for:

Needless to say, I am still unemployed. I did, however, lock down a job doing volunteer work with a seemingly interesting charity in the area, which is nice and will at the very least keep my mind off my unemployed-ness and perhaps fill me up slightly with a sense of purpose. And/or turn into a full time position (fingers crossed).

Tomorrow we are looking at FIVE -count ’em, five-flats. It will be a busy, crazy day, but hopefully after this we can really narrow it down and start making things happen. While I don’t love the idea of buying a house, I know that in the long-term having this house (which will actually be Jon’s parents’ house) will help us when we eventually want to have a family home. It’s strange though, very very strange. We will be landlords at some point, which creeps me out. These life things are things that I never thought of.  I mean, I didn’t grow up in a house owned by my parents, and the idea of being a young couple and owning our own place is a bit overwhelming-and that’s when all the bougie logic chimes in that tells me that financially, this is all a good idea for us, and far better than renting. I seem to be the only one out of Jon and his family that is not gung ho. But ah well-maybe I should take the hint and jump on board and be thankful to have become part of a family that does these kinds of thing. Or…well…I guess I already am on board. And that’s where five flat viewings tomorrow comes in!

I am making pancakes in the morning. Last night I made my mom’s recipe for chicken and dumplings (with some of my own tweaks, like chives in the dumplings and leeks in the stew), last week I made spinach wraps one day, kimchi jijae another, and it was all very delicious. Cooking seems to be my respite these days. Hours of applying for jobs is easily forgotten when I make the family a meal once a week, or cook up something for Jon and I when he gets home. I think that’s what I will like the most when it’s just the two of us, whether or not I ever find a job. (God willing I find one).