Guys! Hey! What’s up? You good out there? Cool. Great. Wonderful.

So this week has been big. Lots of changes around here. Starting the new job-I only taught in the afternoon all week and starting tomorrow I teach in the morning as well, which will carry through next week. Unfortunately, I’ve also already been asked to work next Monday, which is a bank holiday for everyone else. Boooo! So this is maybe the first time ever that Jon will get to sleep in on a weekday while I bustle off to work like a grown up. Take that Jon! Anyway, after that things are touch and go, work-wise, for a few weeks. As an international school, it all depends on students coming over from other countries. If they have visa issues or any other extenuating circumstances, that affects whether or not they get here, and therefore whether or not I have anyone to teach. However, from June through the rest of summer, things should be pretty steady with plenty of kids coming over and signing up for classes. So hurrah for paychecks!

I’ve noticed that I have been posting tons and tons of instagram and camera phone pictures lately. This is mostly due to the fact that my camera is giant and my phone is just so stealth (and it rains often, which makes me scared for my camera), but I miss taking pictures with my lovely DSLR and am going to make more of an effort to do so. And on that note, I thought I’d share some of the “real” pictures I took in Nottingham last week. I took the most of Newstead Abbey, but the rest were here and there in the city. 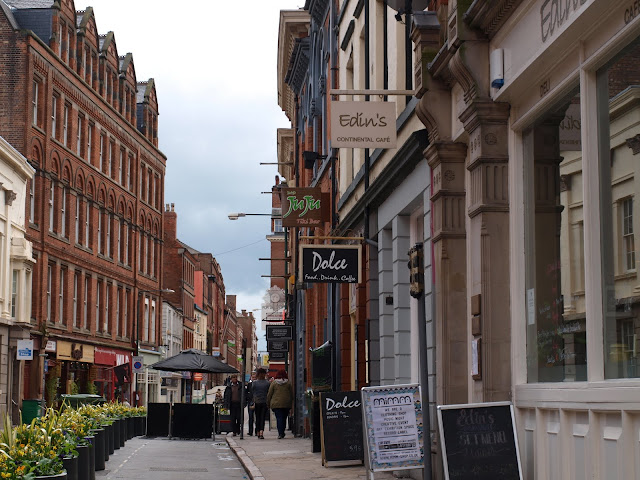 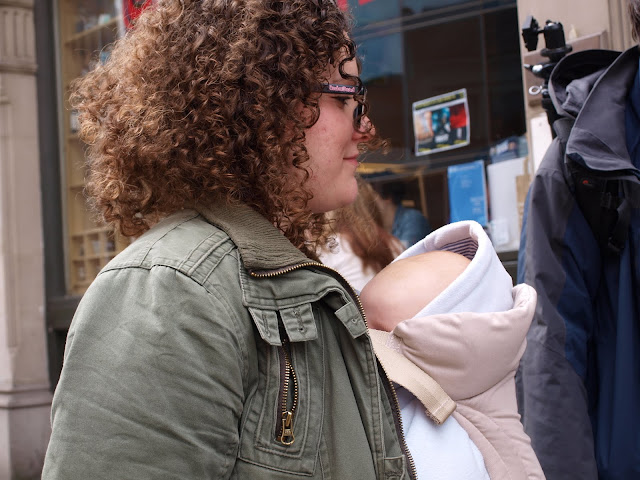 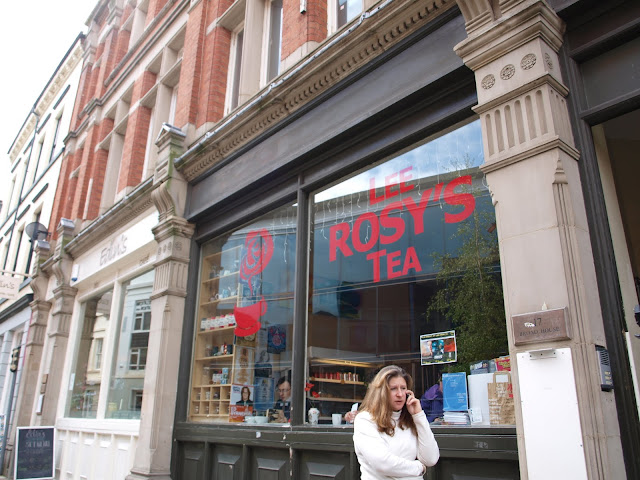 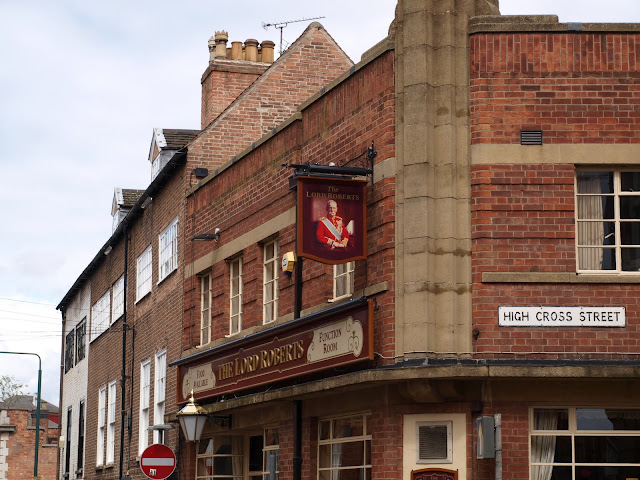 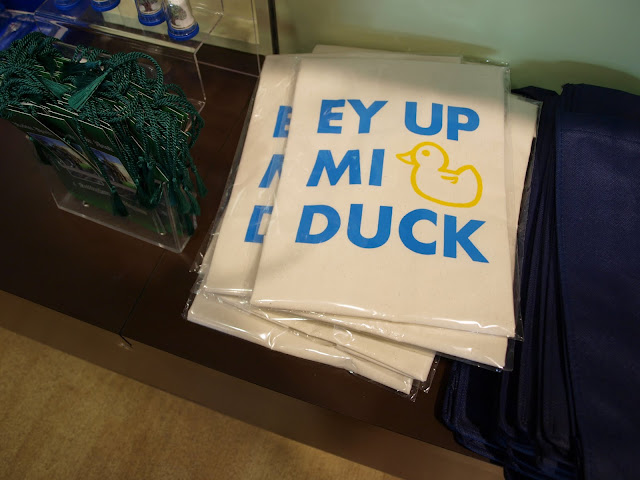 I love the shilling of Robin Hood and Maid Marian stuff. Adorable. 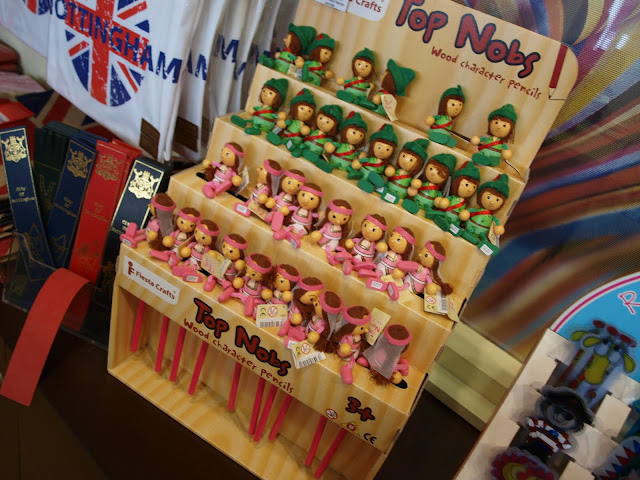 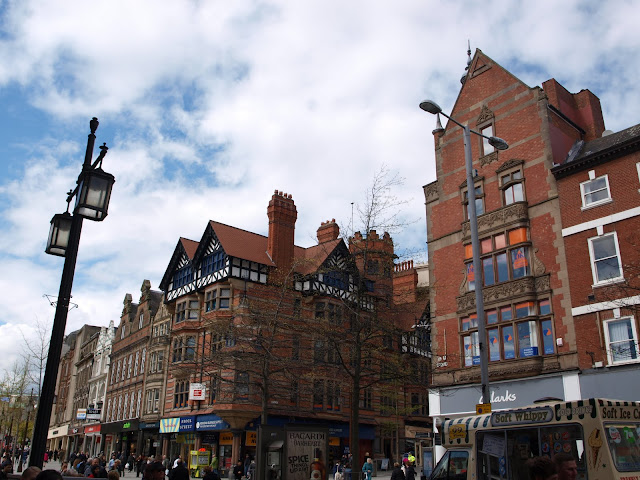 An important/famous tree in Sherwood Forest, according to Penny. We did not go to Sherwood forest because of the craptastic weather, so she thought I should take a picture of this postcard of said important tree. 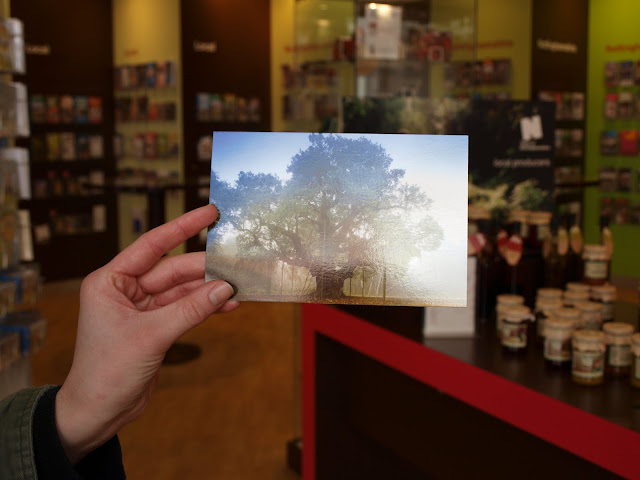 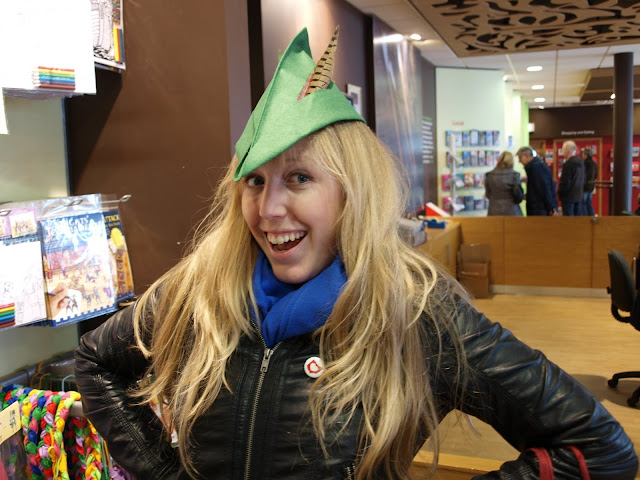 This transition is strange, I won’t lie. It’s been so long since I’ve gotten up every day to go to work. Graduate school was different, and before that I was in Korea. It’s really been nearly two years of being out of the habit. Picking out an outfit, looking presentable, packing a lunch, trying to go to bed at a reasonable hour so I can wake up at an equally reasonable hour, planning curriculum/courses, counting down the hours till I’m out of work (ha! Is there anyone who doesn’t do that?)….these are all things I haven’t had to worry about for quite a while. It feels good to be a part of the human (rat) race again.