One of my favorite parts of  now living in a country with hundreds and hundreds of years of recorded history is that there are a million and one places to visit and explore and pretend I’m an old timey lady-in-waiting that knows all of the juicy secrets (because even in my daydreams I’m usually not actually a princess). A highlight of last week’s trip to Nottingham was definitely our visit to Newstead Abbey. Gorgeous, gorgeous architecture, sprawling, immaculate grounds, peacocks, and a waterfall. And scones. And the notorious Romantic poet Lord Byron lived there. So you KNOW some ish went down in between those walls, because he was basically a rich poet/classy sex fiend who had a relationship with his half-sister and lots of affairs with married woman, and essentially left England because he’d burned so many (sexy) bridges. Good times. And he had such a beautiful home! 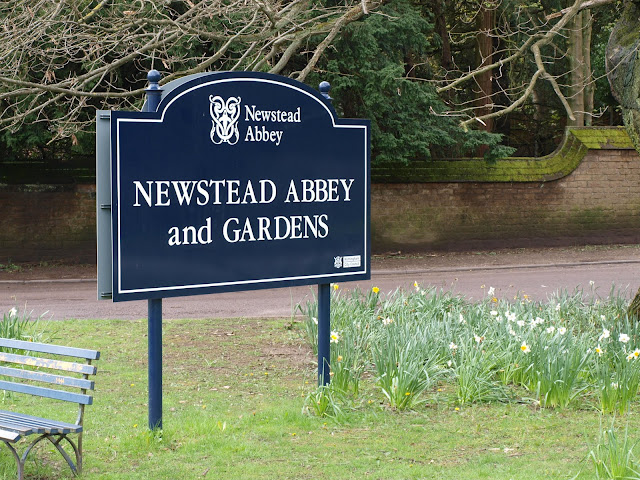 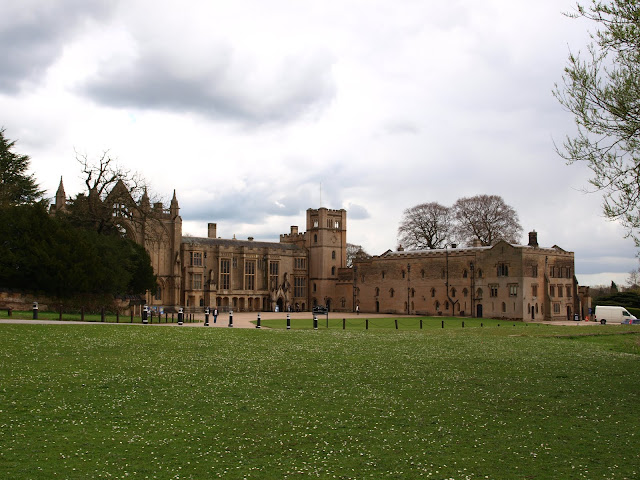 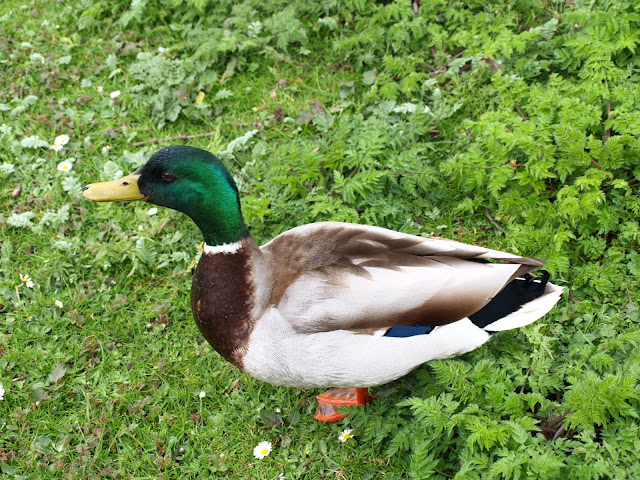 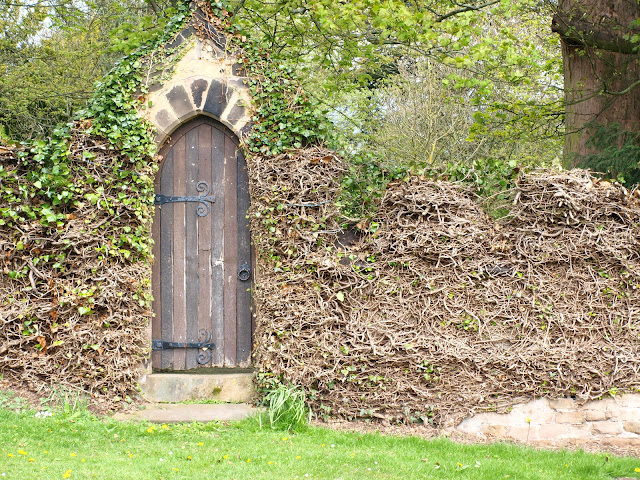 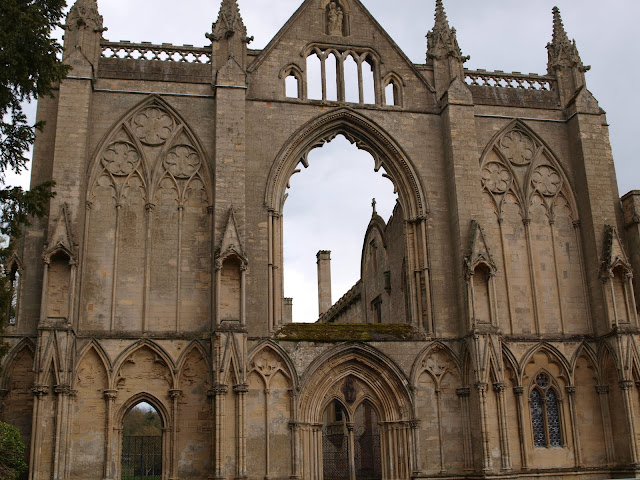 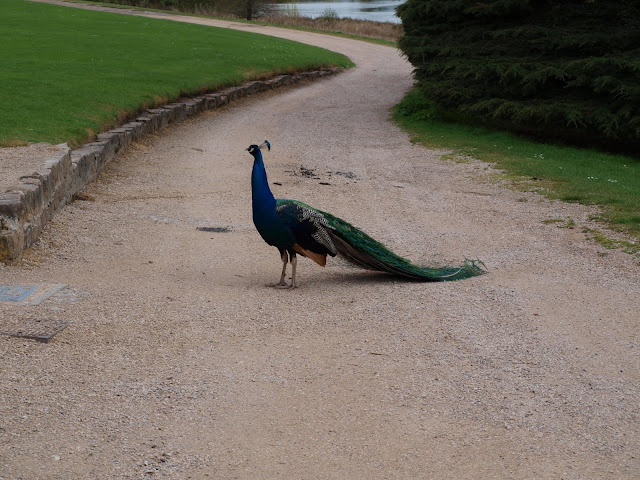 Okay, we maybe made some friends with the wildlife. They were overly friendly.

Alas, we were not actually permitted inside the Abbey on that day-it was closed for one reason or another. Super disappointing. 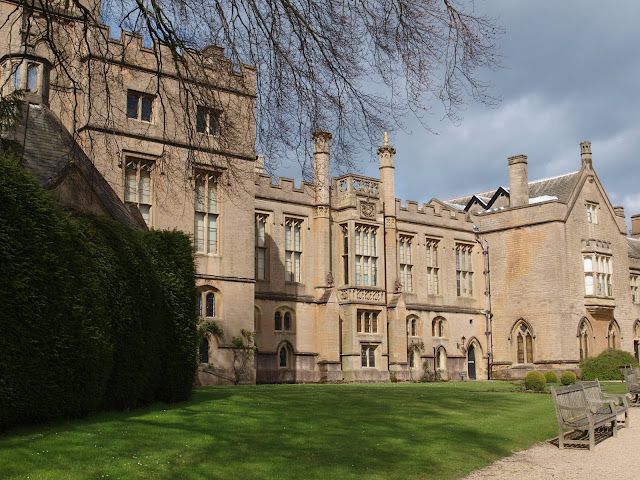 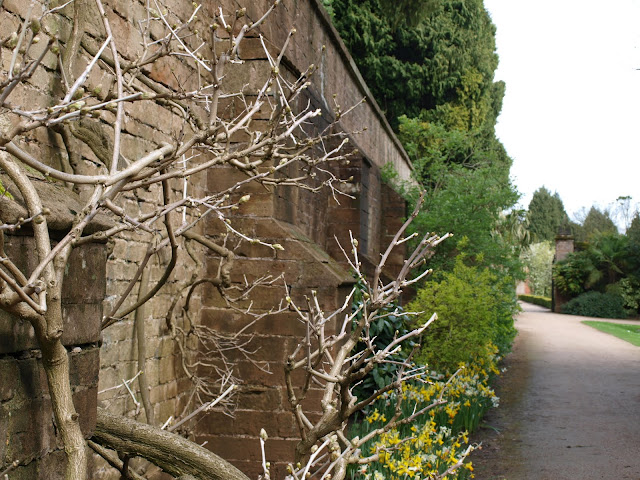 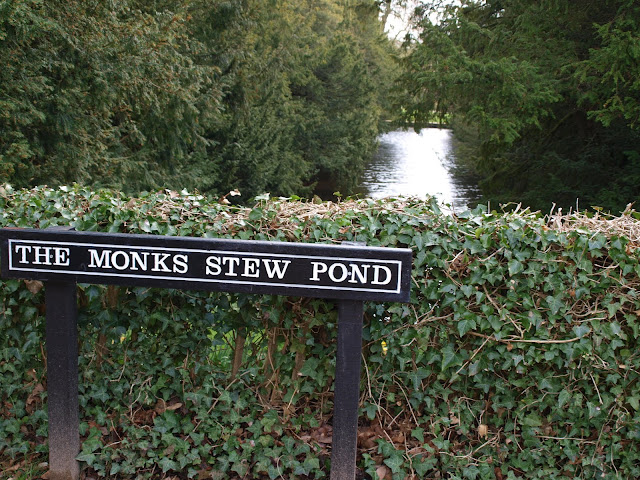 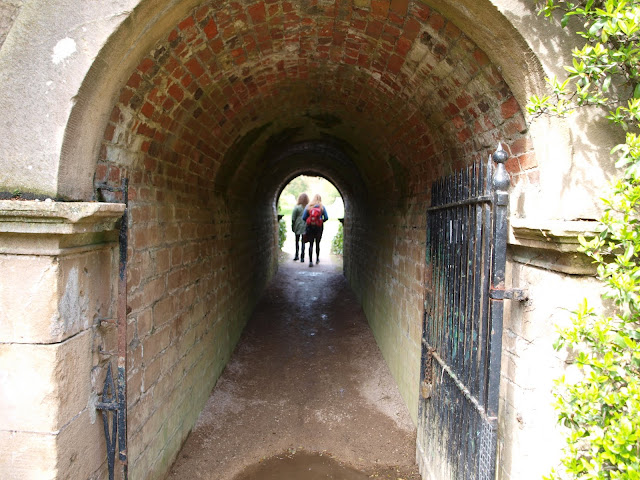 And on to the gardens…. 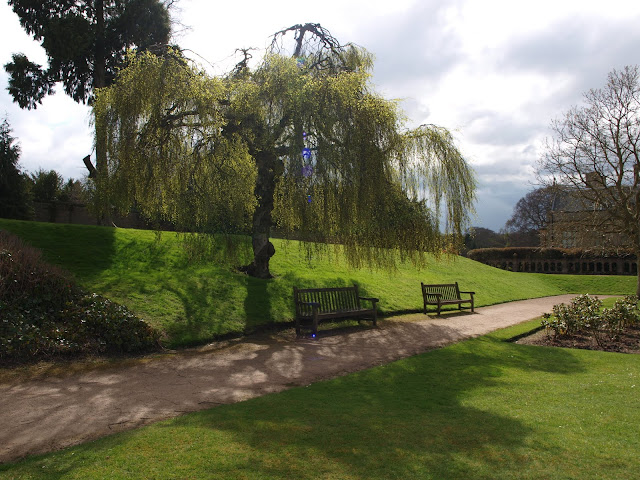 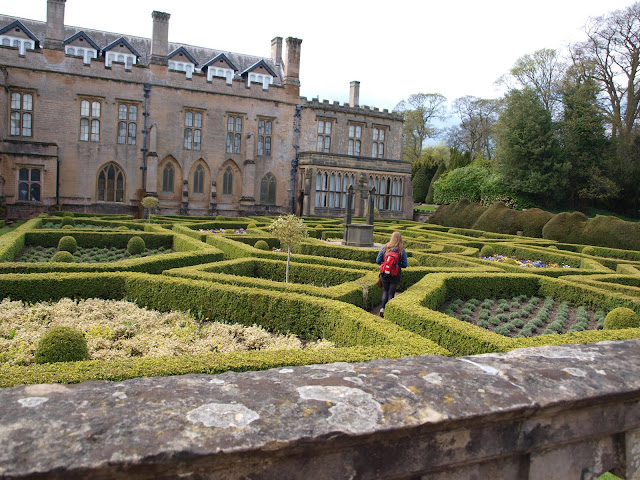 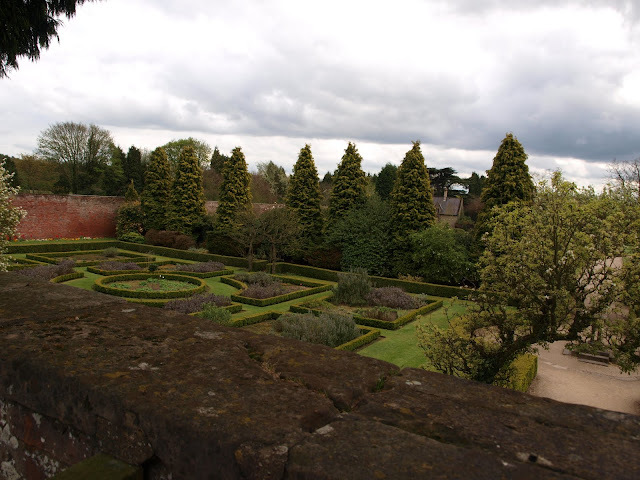 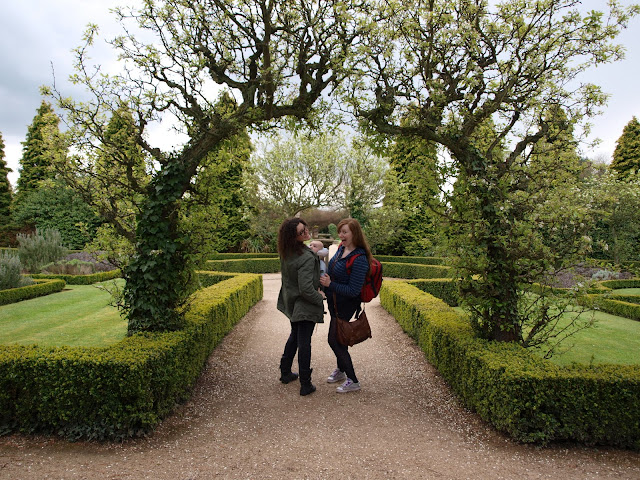 Oh, and our friend the flamboyant peacock made his triumphant return. He followed us to the cafe and yelled at us while we ate scones. I wish I’d taken a picture of him in full bloom! (The scones were delicious, by the way. The North has those on lock…mmmm clotted cream….) 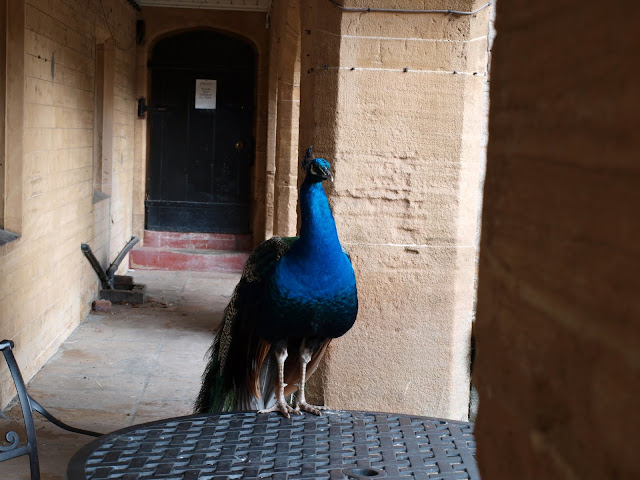 Unfortunately by the end of scone time the grounds were closed for the day. This coincided with it starting to rain…hard. And the gardens and abbey were a mile or two away from the main road (we didn’t know that when we took the bus out there, what a surprise!), and therefore the bus stop that we needed to get back to was also a few miles away. It was a wet, sad little walk-three women and a baby!-and we tried to hitch hike from the few cars that passed by, feeling secure in the fact that we’d paid entry to the grounds and therefore would only be coming across employees or other visitors. Several cars drove right by, (booo!), but finally the lovely giftshop lady that Ally and Penny had been chatting with earlier picked us up. Said she recognized the baby! Oh man…don’t recognize the three grown women that you were talking to, just recognize the tiny bundle of four month old cuteness that is strapped to someone’s chest? Whatever works. She was nice. And we made it to the bus stop only half as wet as we would have been!

I’ll leave you with some Lord Byron.

Of cloudless climes and starry skies;

And all that’s best of dark and bright

Meet in her aspect and her eyes:

Thus mellow’d to that tender light

Which heaven to gaudy day denies.

One shade the more, one ray the less,

Had half impair’d the nameless grace

Which waves in every raven tress,

Or softly lightens o’er her face;

How pure, how dear their dwelling-place.

And on that cheek, and o’er that brow,

So soft, so calm, yet eloquent,

The smiles that win, the tints that glow,

But tell of days in goodness spent,

A mind at peace with all below,

A heart whose love is innocent!