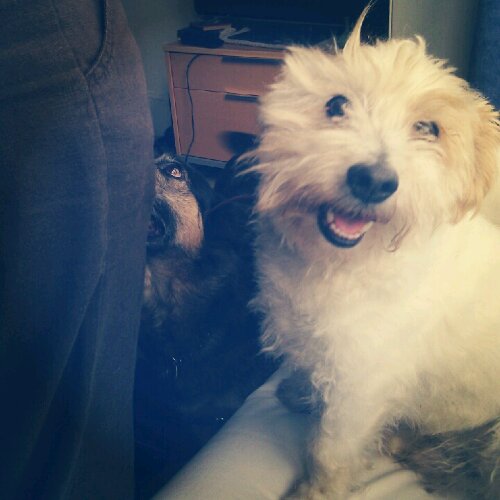 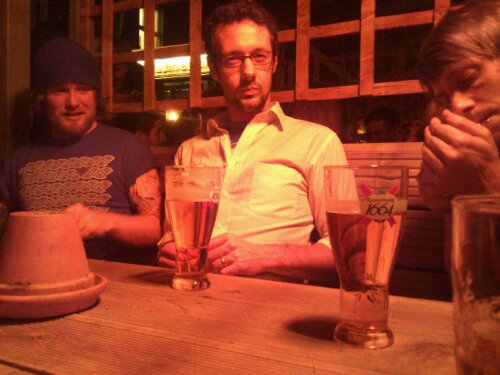 Another rainy weekend was had by Mister Norris and I (surprise)! However, the sun did come out for a few hours today, which was much appreciated. Of course, the wind was at it again and all, but I’m not going to complain about everything. There was sunshine, and it was nice. Last night we went out for our friend Mikey’s leaving do/party. He’s going off for 6 weeks to the Isle of Wight to learn how to work on a boat, and how cool is that? It was nice seeing such a huge crowd out and about in one place. We started off at the Sidewinder, where some brave/drunk people had been drinking since 4:00, and then made our way back to the boys’ house around 11 when the pub garden closed. It was crazy and such a throwback feeling of being at a rowdy house party! The old folks, aka most couples in attendance and most definitely Jon and I, all left around 12:30 or so and left the real party animals to their business. It was a fun night.

Jon and I slept in late this morning (almost noon, heyoo!) and had a massive clean up of the tiny pig sty that we call home. Jon’s parents came down for a visit in the late afternoon with two adorable dogs in tow, and we braved the winds for a seaside stroll. I ate an ice cream cone and pretended it was really July, despite the fact that I was wearing tights under my dress and a cardigan on top, and that last night I had to wear boots and my leather jacket when we went out. In July. Sigh.

Tomorrow marks a change in my teaching schedule and I’m not sure if I’m going to like it or not. We’re in the busiest season for students traveling over to Brighton and I’ve been moved to teaching an adult class in the morning rather than my usual class of 9 to 12 year olds. I’m a little sad when I think about it-I love the balance of teaching young people in the morning and adults in the afternoon. It’s intellectually stimulating and keeps me on my toes, plus it takes the frustration levels down a bit when either group is bugging me! I guess we’ll just have to see what happens. It’s been a crazy summer at work though, that’s for sure, and it’s going to craziest before it calms down again in late August.

Finally-we booked our tickets to Ohio tonight! Oh gosh…I can’t wait. I’m beyond excited. September can’t come soon enough-especially with all this rain and cold. I just hope it hasn’t switched to full on autumn weather by the time we get there.

2 thoughts on “Another rainy July weekend”