We spent not one, but two nights last week soaking up the smokey goodness that is a solid backyard firepit. Both Nia and her dude, and Evie and her dude have this little slice of backyard heaven in their respective abodes, and Jon and I were more than happy to join them for drinks and s’mores and all that good stuff. Two nights in a row! Woo! Thanks you guys!

At Nia and Jeff’s we made s’mores with hershey’s kisses because that’s what we had on hand. They have a crazy cute puppy that is 3/4 English bulldog and 1/4 something else not bulldog but still totally adorable. And that little dog is a freak, and loves beer so much that she jumped on Jon’s lap to grab his bottle with her tiny paws and have at it. 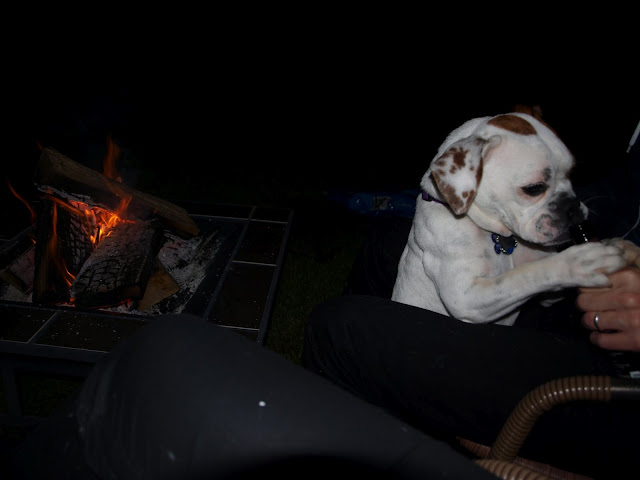 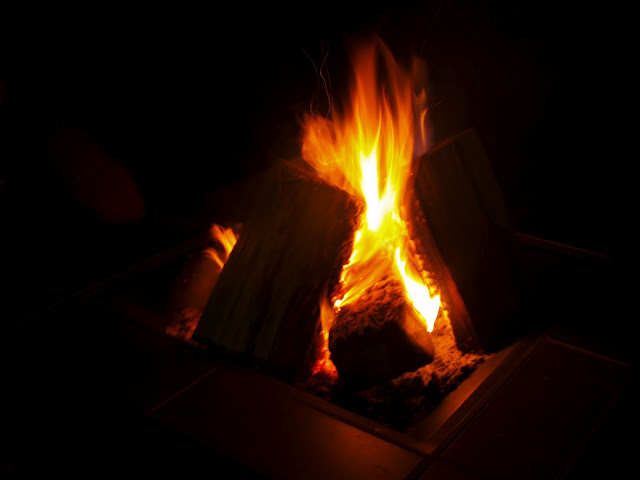 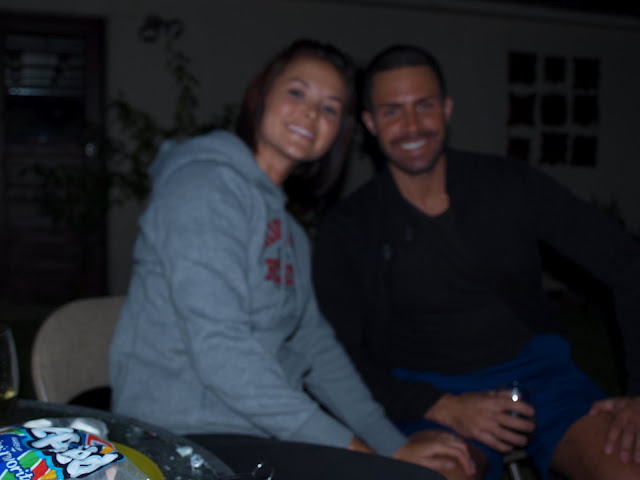 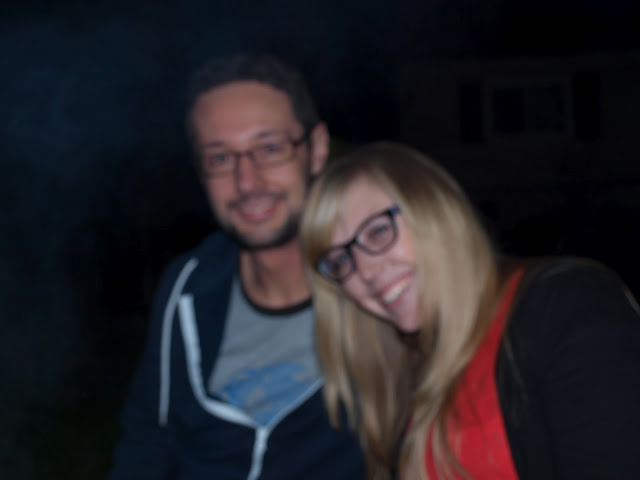 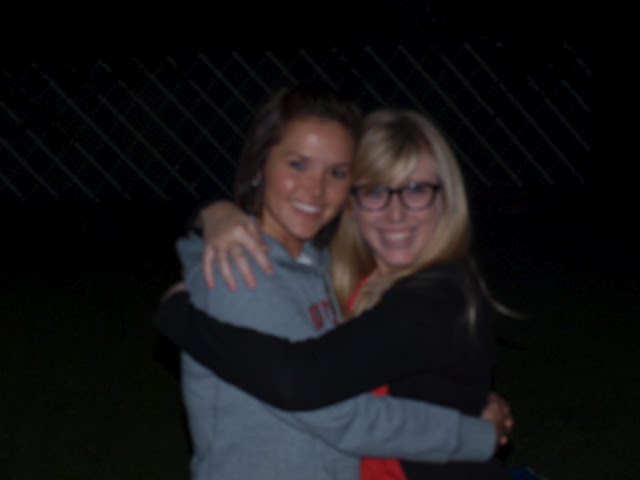 Nothing like a good fuzzy picture via manual settings in the dark with a DSLR.

Evie and Nick had us over for dinner the following night. Homegirl can make a hella good chili/cornbread combo, and I will never stop swooning over her exposed-bricked mid-century awesome house, coupled with her ability to always have her hair up in interesting and fabulous ways (coming from my long hippy-haired self, I wish I took the time to cultivate such skill). Reading that back it sounds incredibly superficial, but um…it’s not? It’s not. I wish we had Evie and Nick doppelgangers in Brighton to hang out with. They are wonderful people. 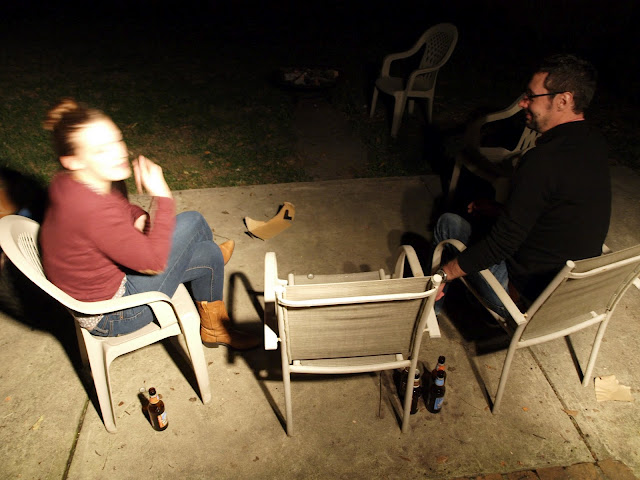 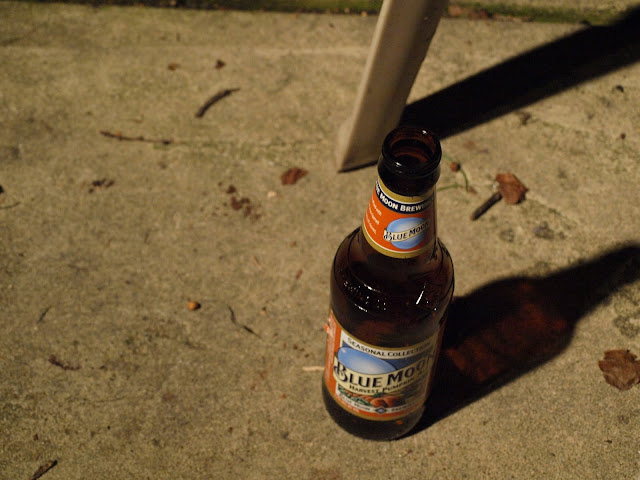 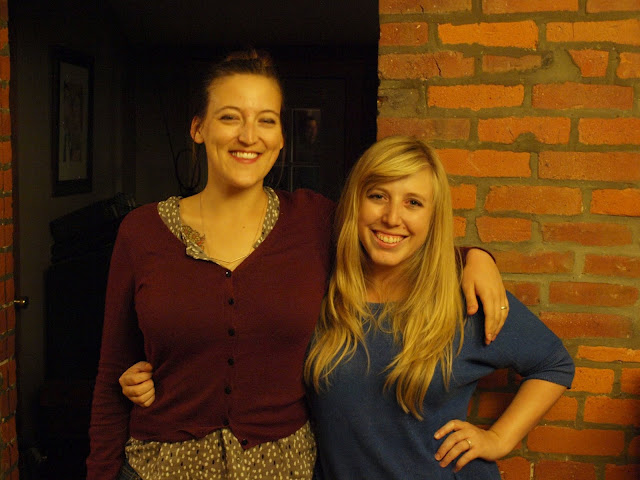 Not to be a broken record-I’m totally a broken record-but it’s thinking over nights like these that at once make me so homesick for a life in Ohio with evening hang outs and chit-chat, and at the same time so fucking grateful for friends that will invite my transient ass over to their beautiful homes when I am in town. I am so lucky and thankful for their love and conversation and presence.

2 thoughts on “Firepits and friends”