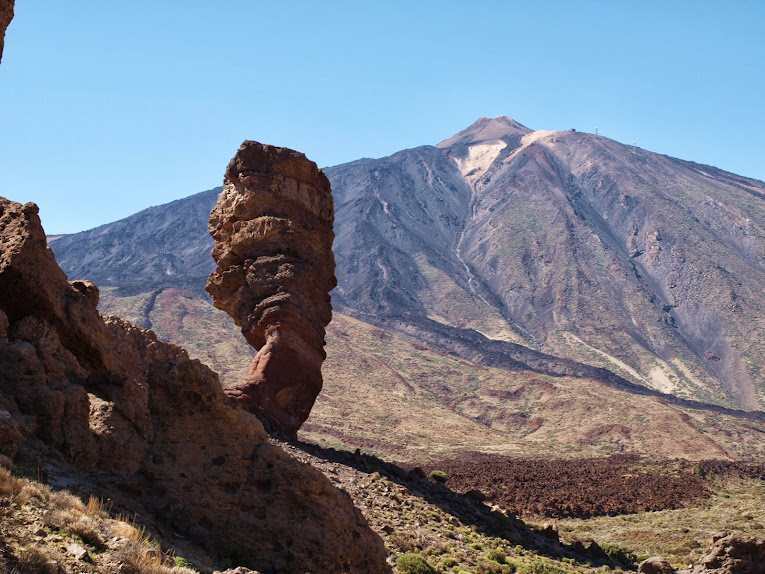 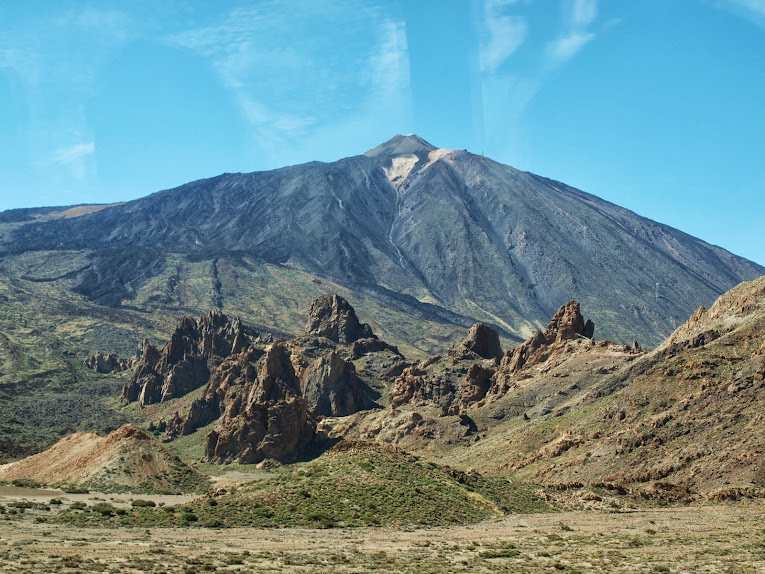 El Teide is the highest volcano in Spain, and the third highest in the world, so I was pretty keen to check it out and take a break from the lazy boozing Lindsey and I had been doing up until that point! It’s intensely scary getting up there-being in a small bus on narrow mountain roads with plenty of hairpin turns (sometimes having to do 3 point turns just to get around a road that virtually turns back on itself) for a few hours was enough to make anyone feel sick. Fortunately, closer to the peak it sort of flattens out, which I found interesting (I’m not expert in volcanic topography, as you can see). From there, you have the opportunity to take a cable car up to the very tippity-top, but Lindsey and I were both feeling a little queasy by that point and were more than happy to stay where we were. I don’t think we missed out on much, really! 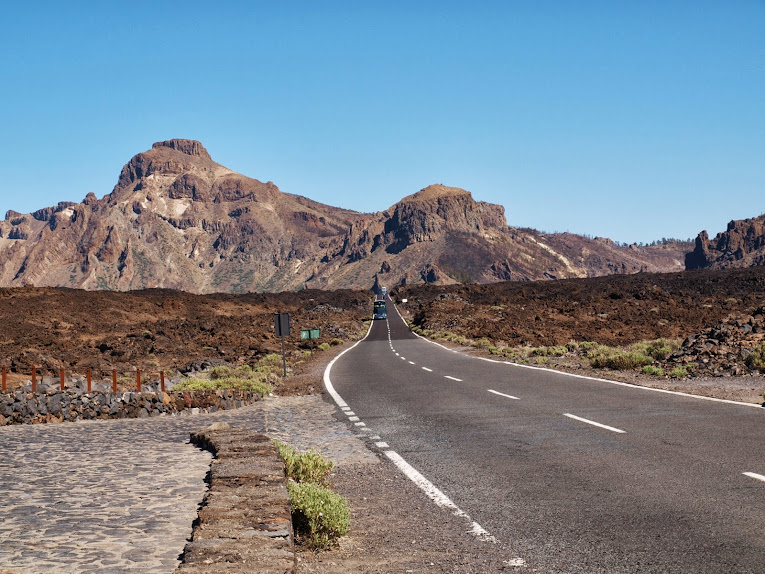 We had an ice cream break instead-equally culturally significant, I’m pretty sure. 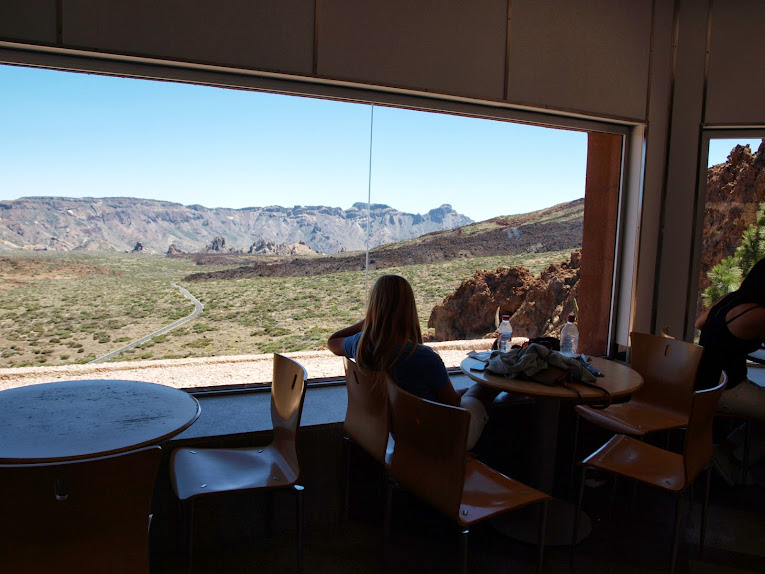 Then we wandered around, checking out the scenery while waiting for our tour group to come back down. 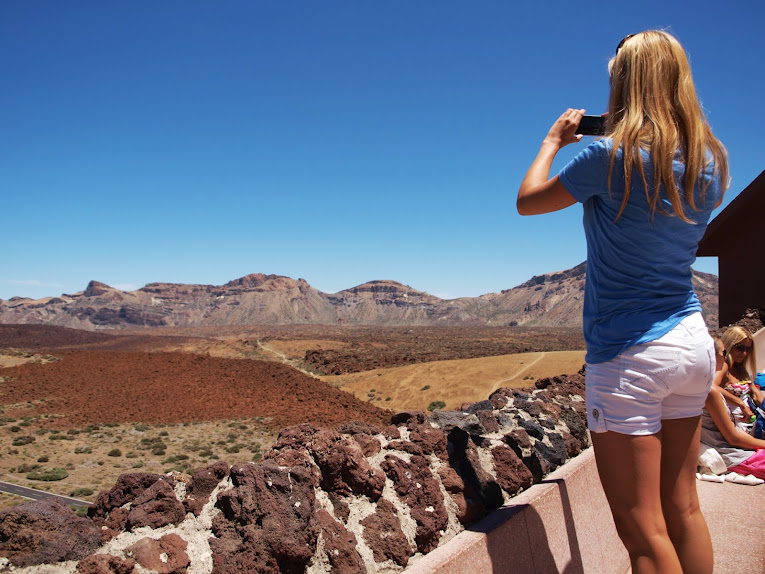 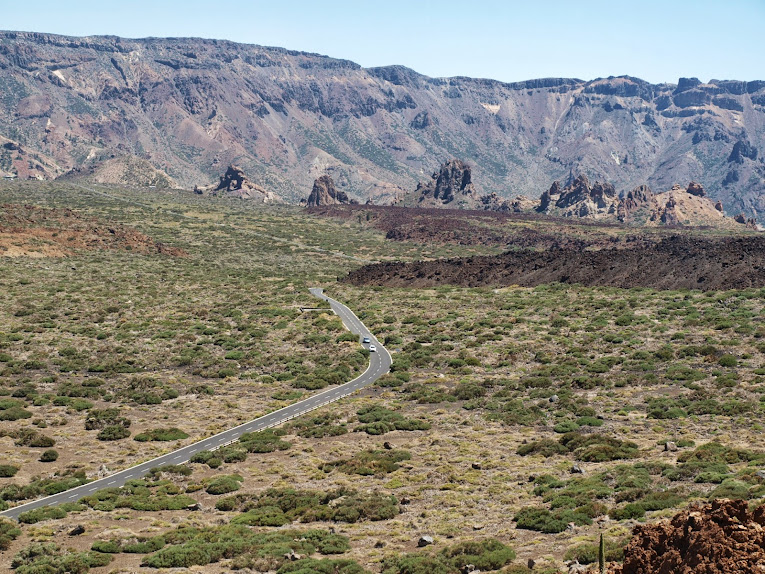 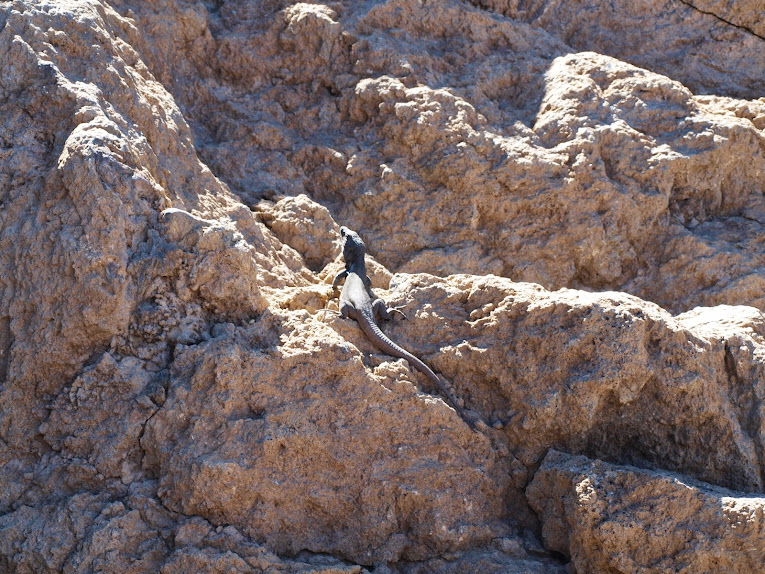 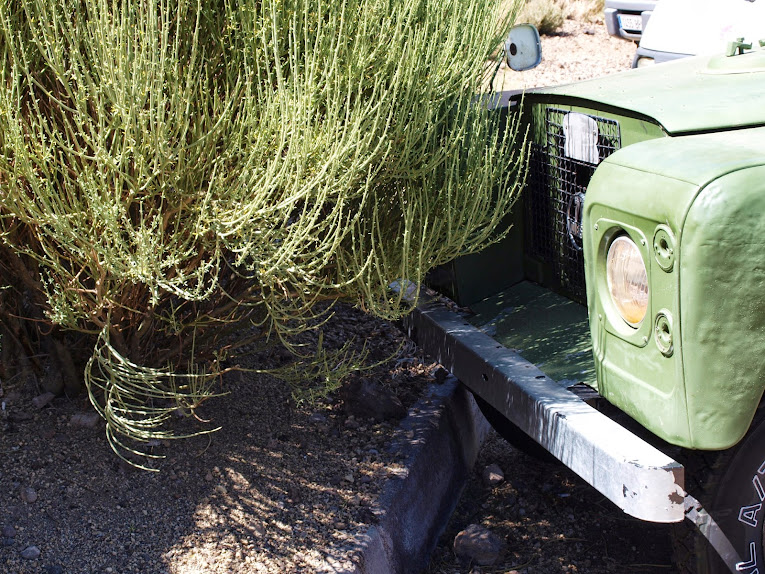 There are nearby craters as well, from more recent eruptions (the most recent of which was in 1909), and massive rock formations. Teide is considered to be an “active” volcano, and the whole place is pretty trippy. The original inhabitants of Tenerife, the Guanches, believed the volcano was a mythical place, similar to Mount Olympus in Greece, home of the Gods. 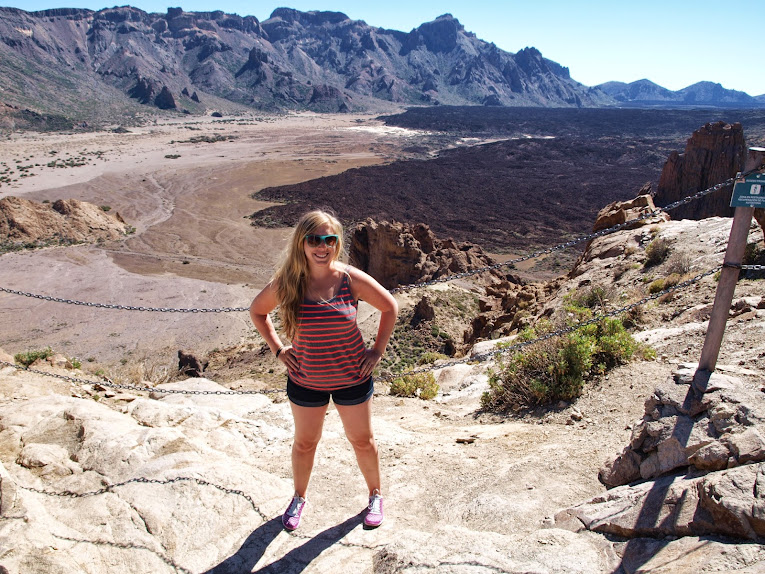 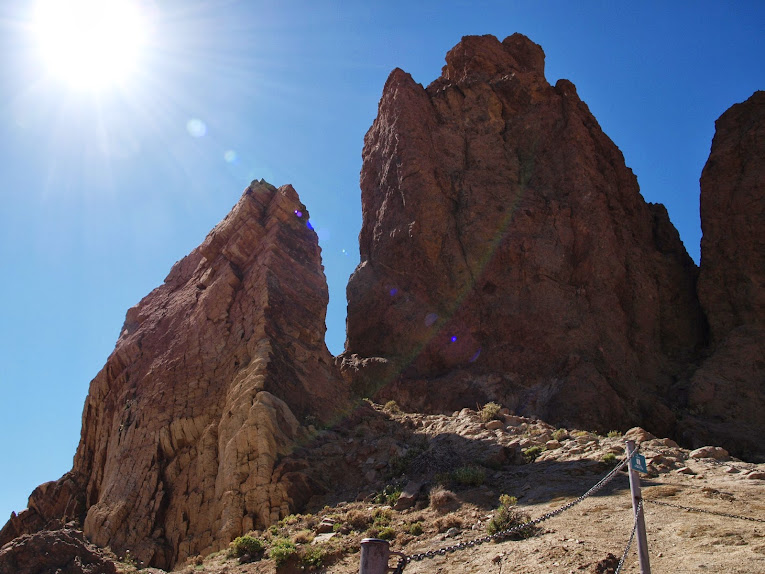 The drive back down from the peaks to the coast was equally full of beautiful scenery. We stopped for a moment to take in the gorgeous Los Gigantes rock formation, my absolute favorite thing in Tenerife. If I were ever to go back to the island, I’d stay somewhere where I could look at this view every day.

Eventually I’ll get around to posting about the lost villages we visited….slowly but surely!