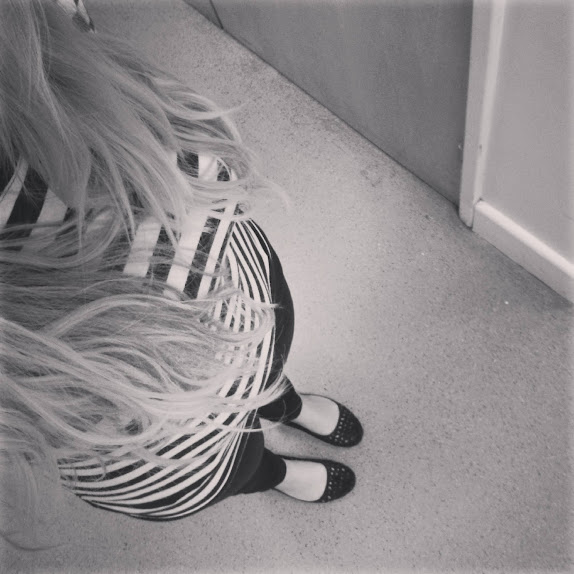 Lately I’ve been pondering-some could say obsessing-over the differences that five years can bring. A few things have brought this on. My 29th birthday looming on the autumnal horizon, for one. And the other, the sudden influx in my social circle of people in their early twenties. Both of these things have caused me to become strangely, deeply introspective while at the same time putting the social aspects and personality characteristics of everyone else I know (older/younger) under a microscope, comparing and contrasting.

The fact that I look much younger than I actually am often causes people to look at me in shock when they find out I’m married. They think I’m some sort of Mormon or child bride or something (I can see it in their eyes!). Then when I clear up that train of thought by mentioning that a) I haven’t been married all that long in the scheme of things, and b) I’m twenty eight, it brings on a whole new wave of reaction. Usually disbelief. But….it’s strange. And then, on Friday I found out that I’ve been passed over for a position at my current job that I really, truly wanted, and that I’m positive I could have excelled at. It may sound like a completely asinine thing, disconnected from everything else but it all feels very connected.

So these things-the seemingly endless amount of people who want to tell me how young I am, the feeling and knowledge that I am NOT in fact, all that young, and the freshly poignant reminder that I do not have what one would call a “career” at the ripe old age of 28 and eleven months (despite a handful of degrees and qualifications that were meant to prevent this lapse) mostly things that five years ago, I wouldn’t have bat an eyelash at-are now causing me immense stress.

I’m not sure where I’m really going with this. It seems that my life is in semi-constant flux, and while half of it seems glamorous-American expat living in the UK, occasional travels to super cool places, etc etc-for the most part it is not and I would just like the opportunity to have solid, boring, domestic existence with a good 9-5, a house to call my own, and a furry creature or two to cuddle with. And maybe a savings account, if I’m getting crazy. The loving partner part, I’ve got. But the rest? It is lacking. And it tires me. It disappoints me. I just wanted more at this point and I feel a little at drift, like nothing has worked out the way I wanted it to. At 23, that wasn’t a thing, because I hadn’t done enough yet to know that I was missing something. And I wasn’t missing anything, anyway. I had the highest of hopes, and there was nothing to miss. But at 29? I’m in the dust. And I find it all a little disappointing.