This year was head and shoulders better than last year. It started out fairly rough-Jon was in the middle of serious bout of sickness that wouldn’t be under control for a few more months, and we were about to move back in with the in-laws (sorry in-laws, I know you feel the same!). But it turned into a really good year, in the grand scheme of things. I’m not sure where we’ll be or what we’ll be doing this time next year, but it’s always good to take stock and review the good and the bad. But this is a blog, so let’s just review the good and/or benign, and I’ll leave the bad for something a bit more private, eh? Yay internet! So here are a few memorable bits of the year.

January-We moved back to Lindfield, and it snowed!

February-We celebrated Jon’s birthday, and settled into life back in this tiny village. Jon slowly got healthier, and I made a surprise visit back to Ohio! I also met my nephew (my sister’s son) for the first time. He was tiny, and he’s not so tiny now. 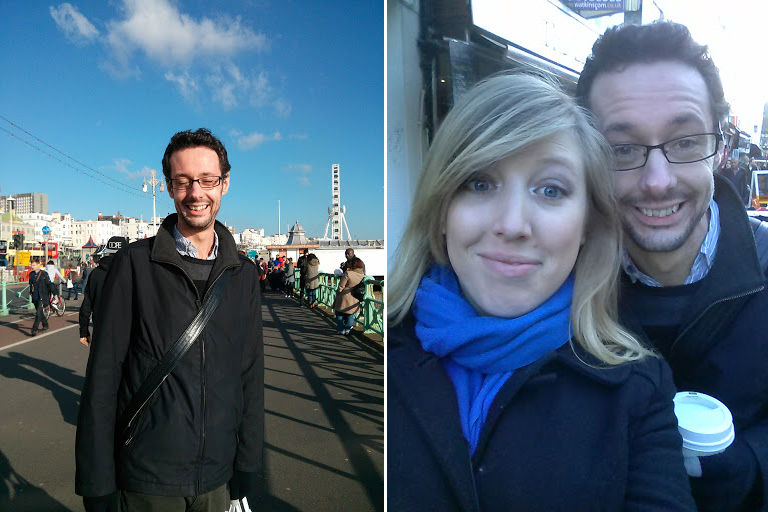 March-The terrible winter seemed to continue with an unprecedented snowstorm that somewhat marred a trip to a very fabulous wedding we attended in Surrey. It was still fabulous, just colder. And we took pictures drinking champagne in the snow!

April-We went to Street Diner for the first time, and it stopped being cold and terrible outside all the time, so we took some good walks on the Downs! Also Penny and Dave came down for a visit and we sat at a pub and took weird pictures. I wish those two lived closer. 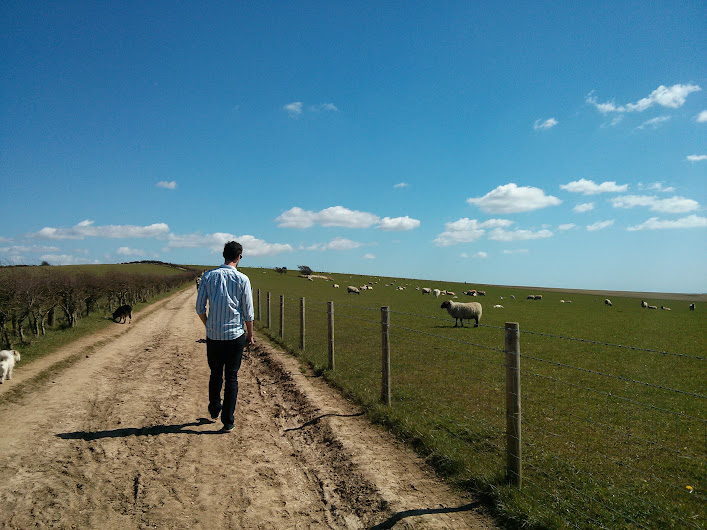 May-Jon and I went to Lewes and did some light adventuring (re: exploring the castle there, and visiting Ann of Cleves’ house), and we went to the Brighton Foodies Festival. It was a delicious (super, ultra delicious) month. And we went for some hang outs in London too, so we actually did a lot in May that wasn’t just sitting around the house! Alright! 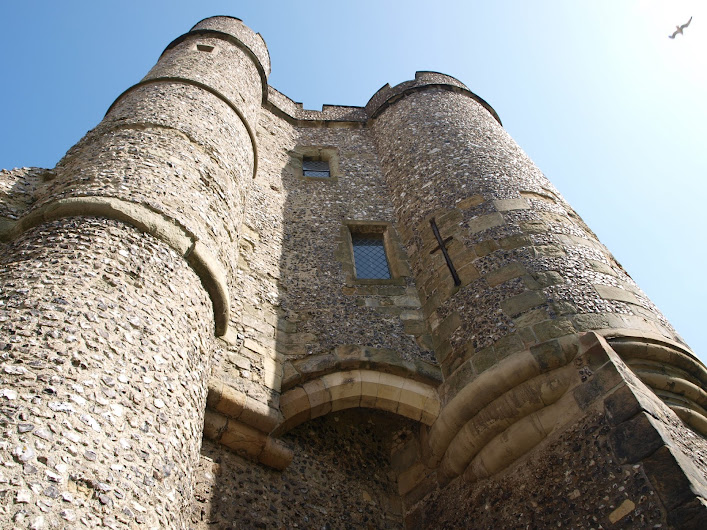 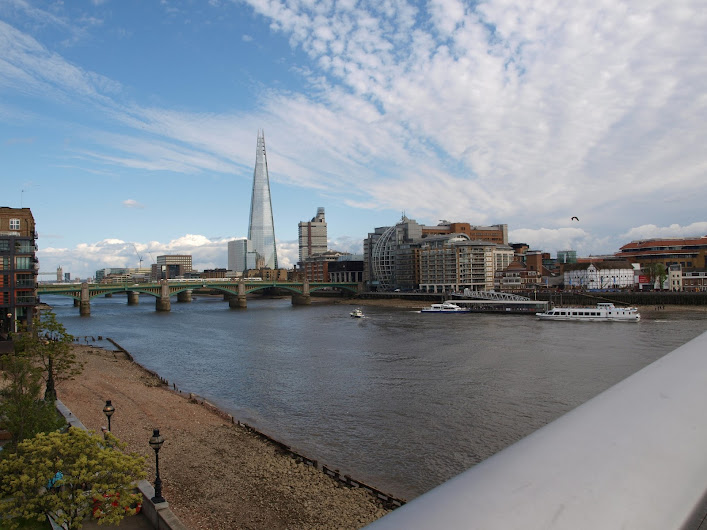 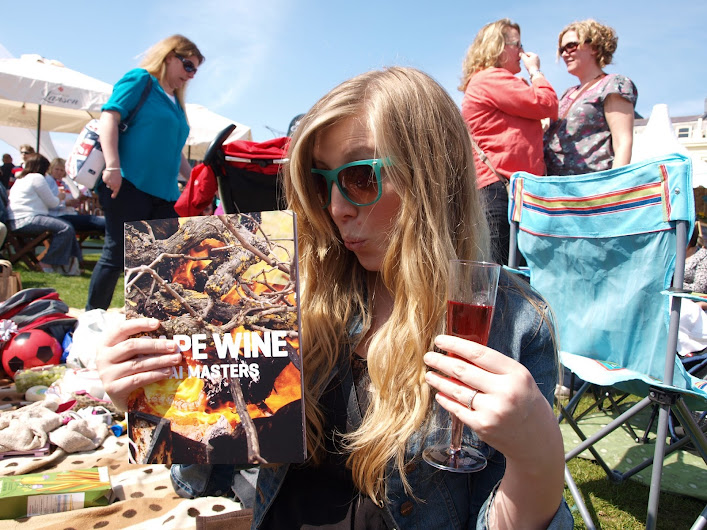 June-Summertime finally began. Yes. It was a crazy month, since Lindsey came to visit and was here for the majority of June. She and I went to Tenerife for a sunny, hot holiday, and we did lots of other English-y things to make the most of her visit! I loved having her here (and in 2014 we’ll be meeting up in Paris again, so see you soon friend!). 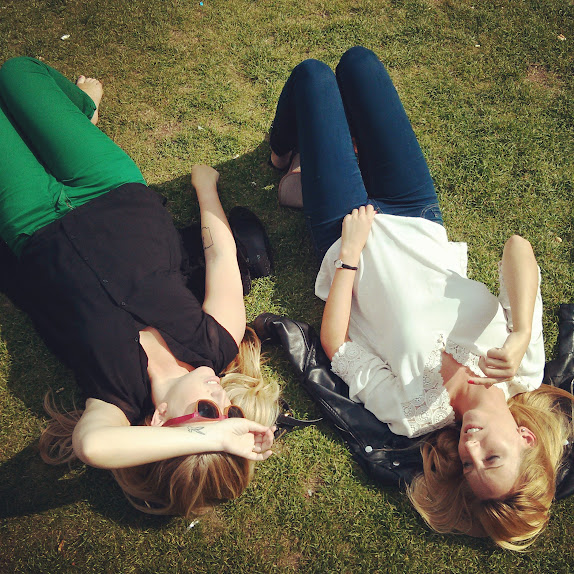 July-Mom came! She was here for two crazy weeks. We went to London a few times,  did all the tourtisty parts, went to Brighton (of course), and the best part was a road trip we took to Stonehenge, Bath, and Bristol. Her whole visit was a whirlwind. A good one! After she’d gone, Jon and I still had a great few weeks ahead of us. We went to the Gentlemen of the Road Stopover in Lewes and danced our faces off. We also saw First Aid Kit at Somerset House. Tunes everywhere! 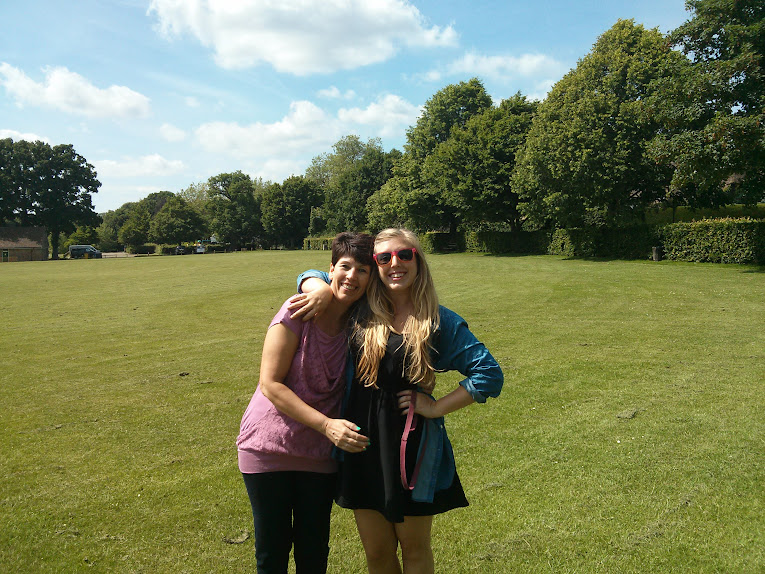 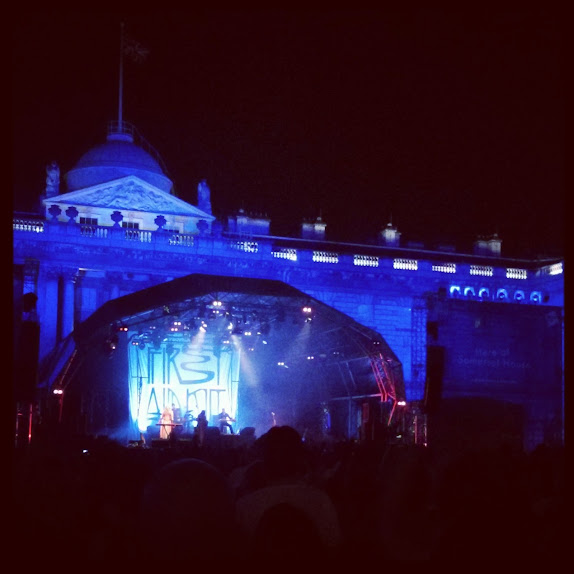 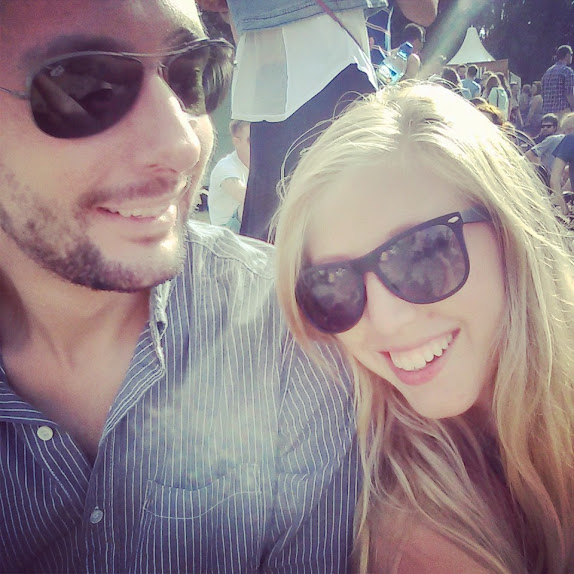 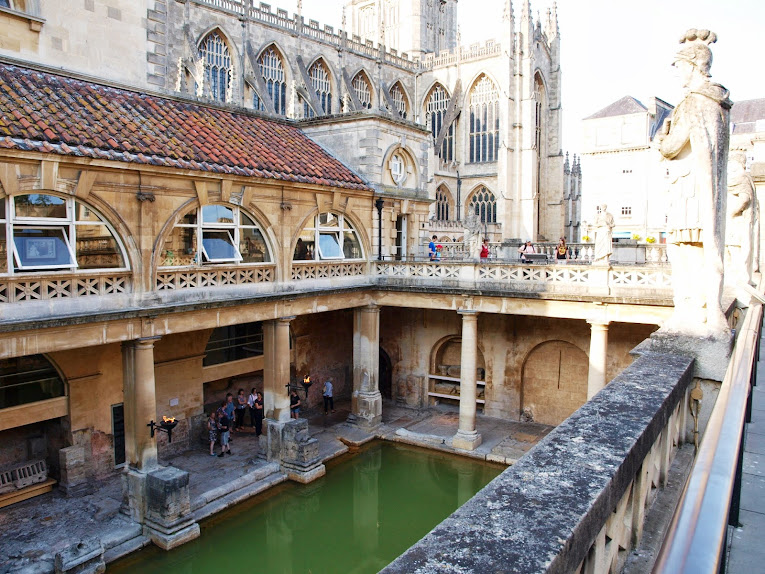 August-Things were quiet and seemed to settle down after both of my visitors went back to America. Jon and I did spend an afternoon wandering around Ardingly Reservoir with the dogs, and another day we cheered alongside the Brighton Pride Parade, followed by an afternoon of Pride-ful boozing. Coincidentally, the Pride parade is where we found out that Raystede Animal Sanctuary existed, and was an awesome organization…..which came in handy the next month. 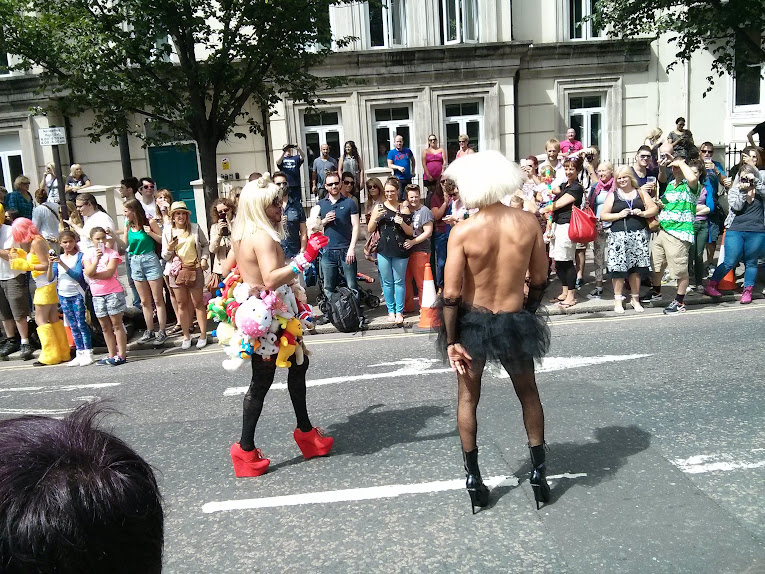 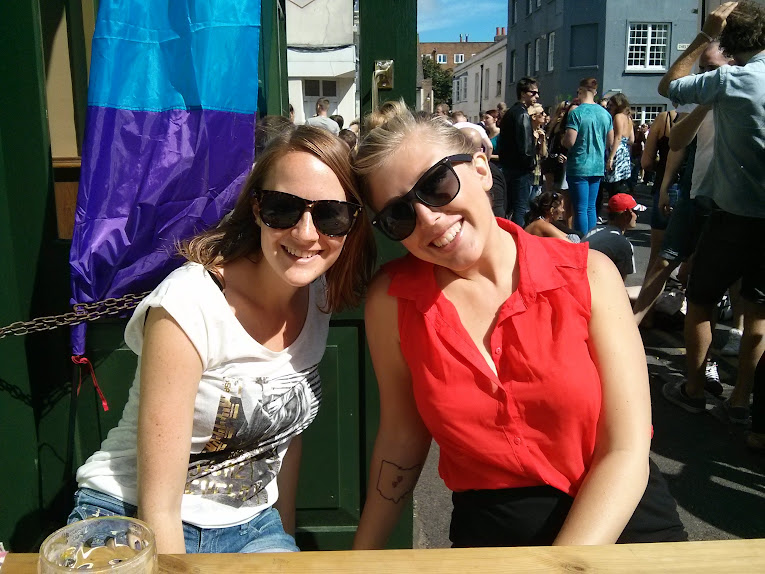 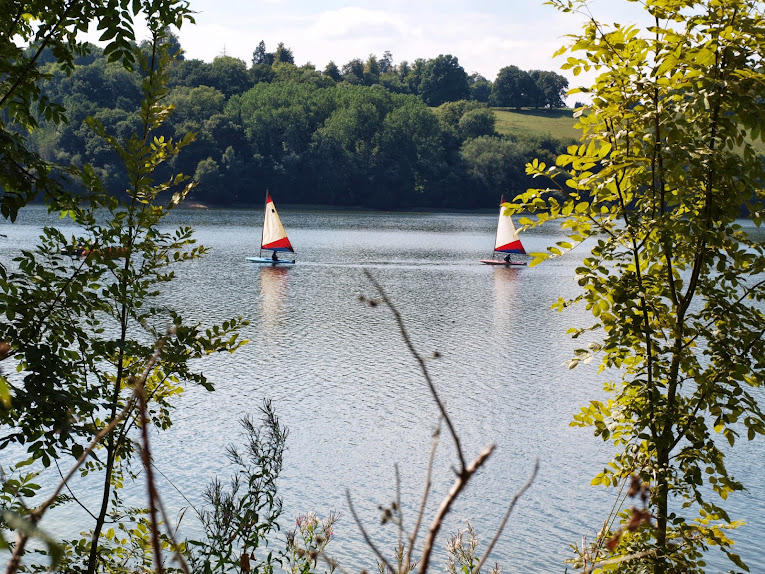 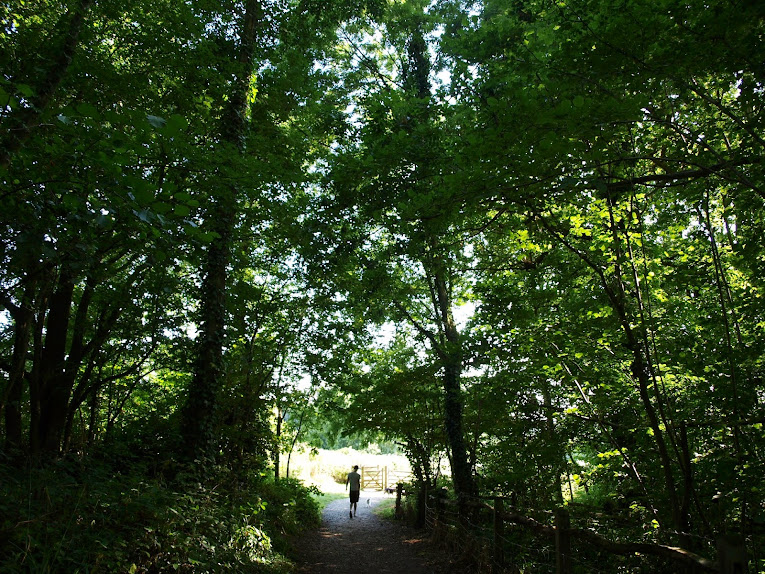 September-We went to Newcastle for a wedding, marking my first trip to the north of England. I loved it, and the wedding was wild! Jon and I also celebrated our second wedding anniversary, and more importantly-we adopted Bruce from Raystede Sanctuary! Bruuuuuuce! 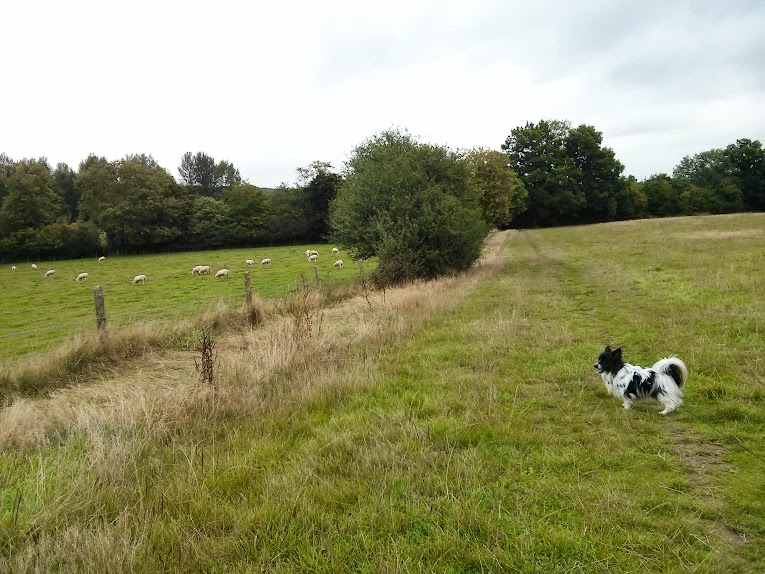 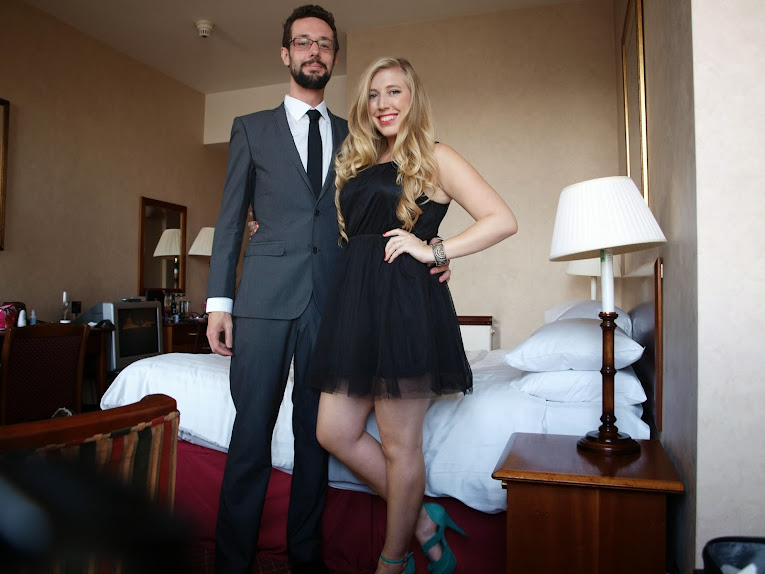 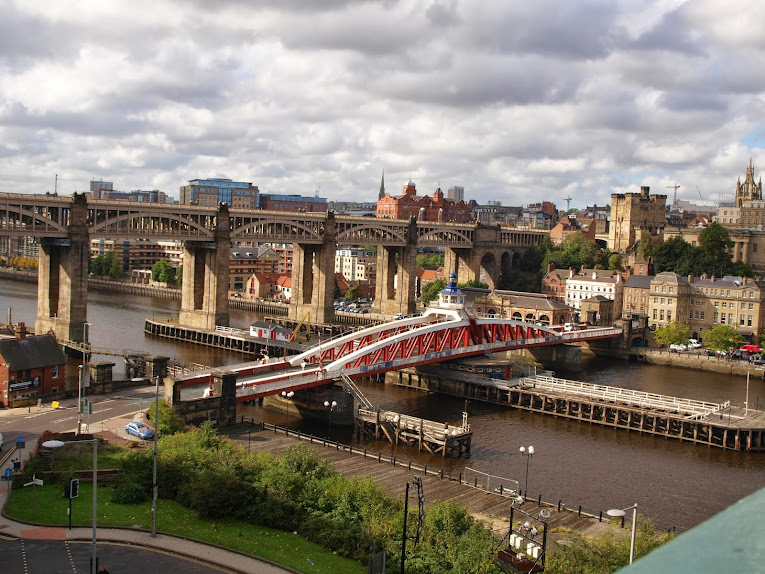 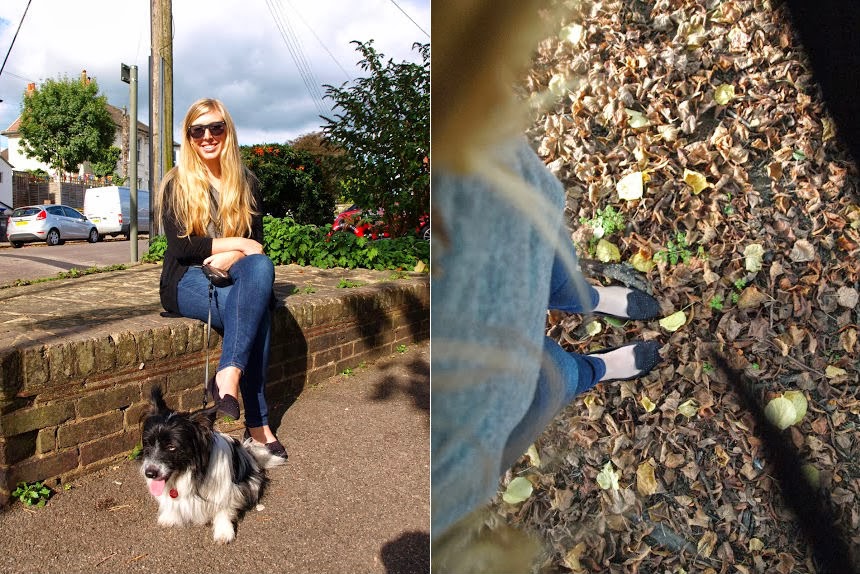 November-It got cold. We saw Sigur Ros at the Brighton Center, and we celebrated Friendsgiving Merrymas with people we love. Bruce settled right in, like he’d always been here. 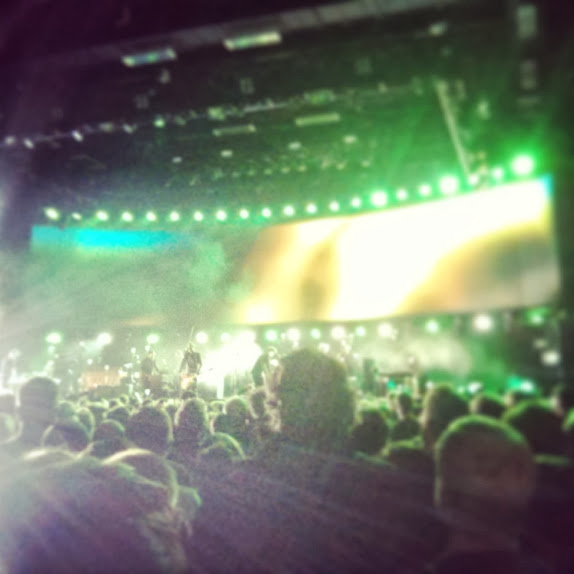 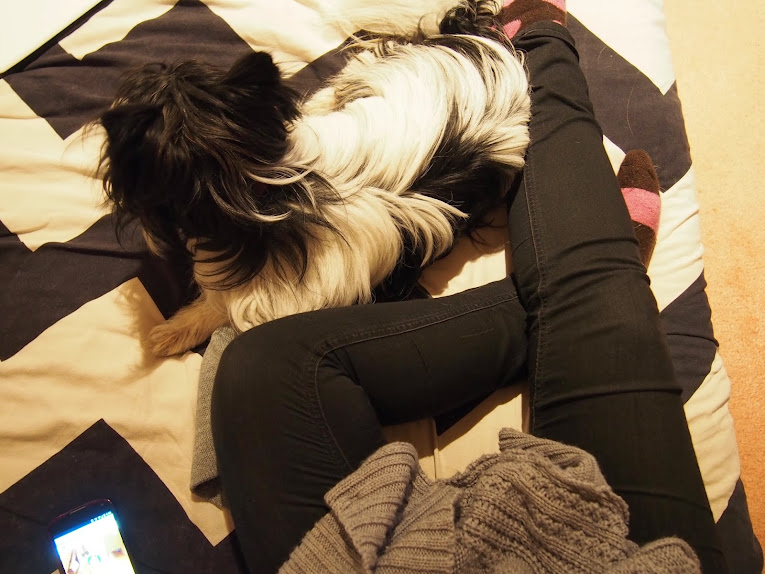 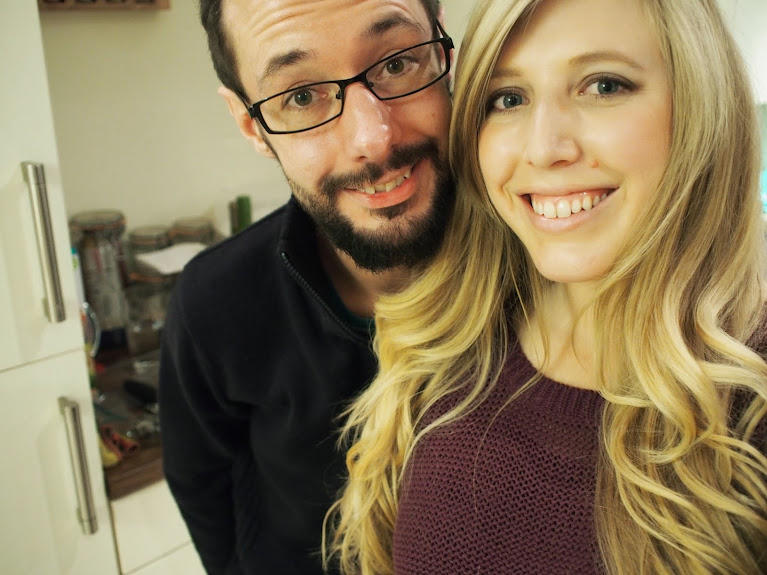 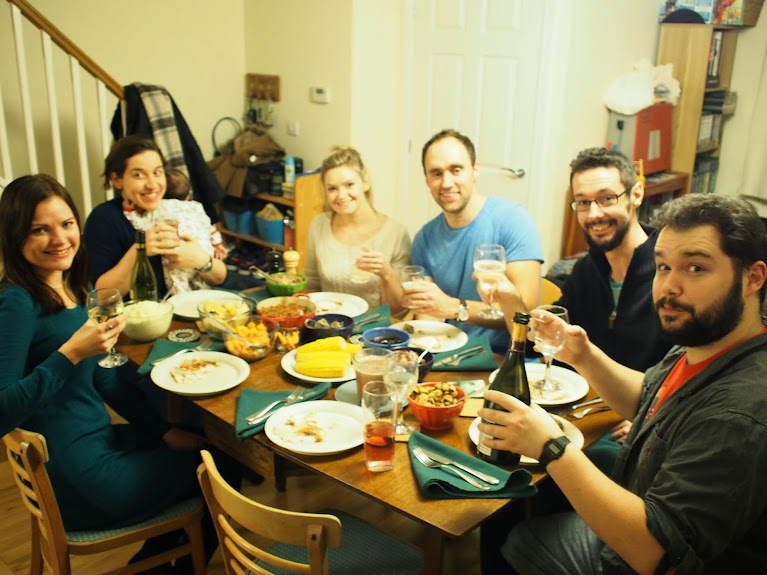 December-A crazy, holly jolly month of event after event, because I like it that way. Gay Men’s Chorus Concert, a (failed) attempt to visit Hyde Park Winter Wonderland in London, old work party, new work party, Metal Xmas with friends freshly-returned from the Middle East (yay!), and eventually the culmination of all that holiday driven shite with a seriously fabulous Christmas eve and day. This month was awesome, and now it’s almost over. Sigh. 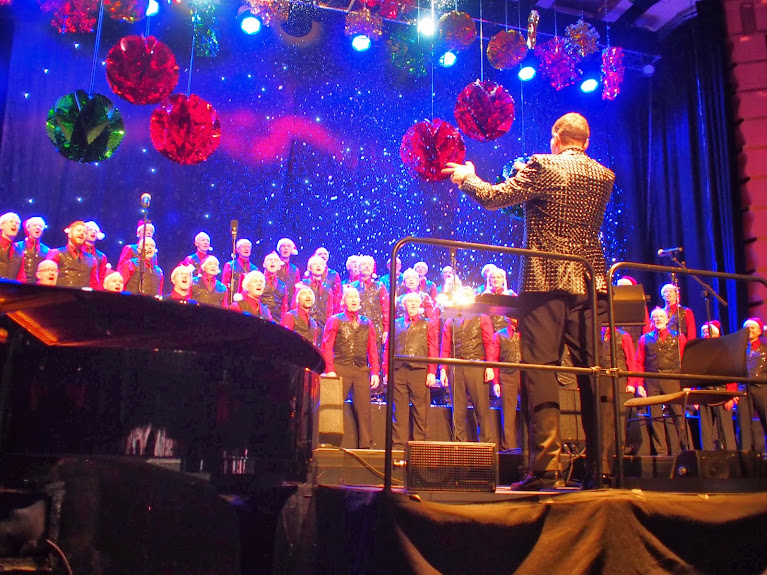 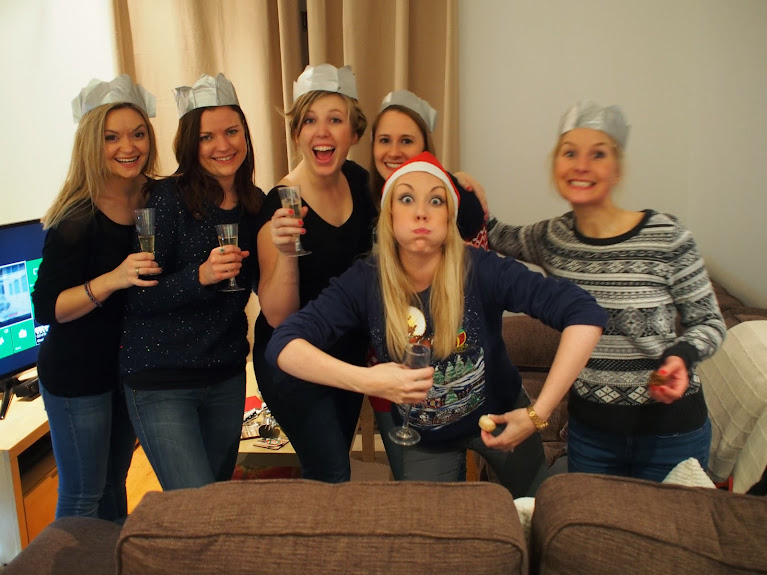 So there it is, my 2013, greatly condensed. It was a good year, the best one out of the past few, despite its beginnings. And I have the highest of hopes for 2014! We should be (touch wood) moving into a house that we own. I hope to keep on keeping on at the not-so-new job, and maybe even make some real professional progress there.  Bruce will continue to be awesome and maybe learn how to do some cook tricks or something, I dunno. And I hope to see my family this year too, and spend some quality time with Jon doing things that aren’t staring at our respective laptops. A girl can dream right?