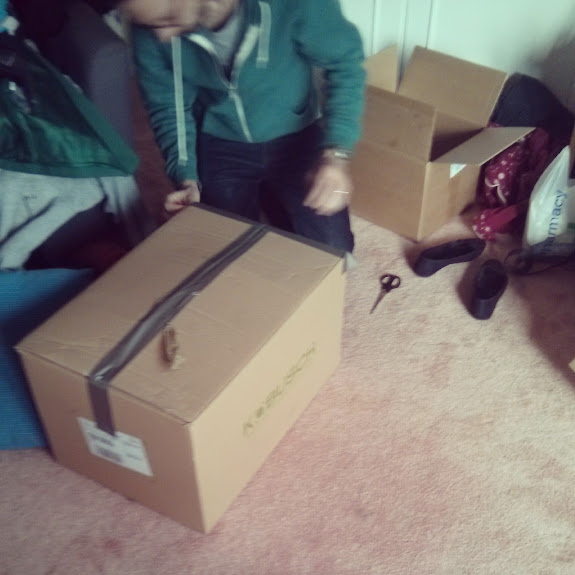 Tomorrow we are picking up the keys to the new flat! Coincidentally my office is moving from Hassocks to Brighton tomorrow as well. So there’s been a lot of moving and packing and tape and boxes and omnipresent sneezing from allergies tormented by all the dust in my present and future life, which I hate. But by Friday, nearly every facet of my day to day will be completely different from its current state. Rarely in life do so many big changes happen in such close succession, but I am pretty fucking pleased that it’s all happening this way. Pardon my French.

There are a lot of feelings I have about moving and mortgaging/owning a house (because one doesn’t seem like the other, but I guess they kind of are the same, at the end of the day, aren’t they?), and being grateful that Jon’s parents are helping us in the way that they are (because, no, we did not save hundreds of thousands of pounds just by moving in with them for a year, although we did save a lot), but I don’t know that I can put them into words very well. I’ll think about it though, and get back to you. Making this family effort to have our own little 2 bedrooms for living and chilling and existing and just feeling grateful and happy, no matter how dumb that sounds (it sounds dumb) (so dumb)(but this is really great).

2 thoughts on “Moving all the things”