Bruce has handled all the moving really well. Part of the mystery of having a rescue dog is that you have no way of knowing how they’ll react to new situations. When we moved out of Jon’s parents’ house, Bruce was fairly nervous, which made me feel terrible. Maybe he’d been left behind by a family that moved house and that’s how he ended up in the kennel in the first place! Maxi (you all remember Max, right?) has a similar fear of suitcases, and completely freaks out when people pack up. She also hates men in hats. Spud has more general anger issues, but no serious emotional baggage. Bruce wasn’t quite that bad, but I don’t like not knowing his history.

Anyway, he’s been pretty great in the new place, and has already made it his own!

Helping with the laundry:

Wearing in his spot on the new couch: 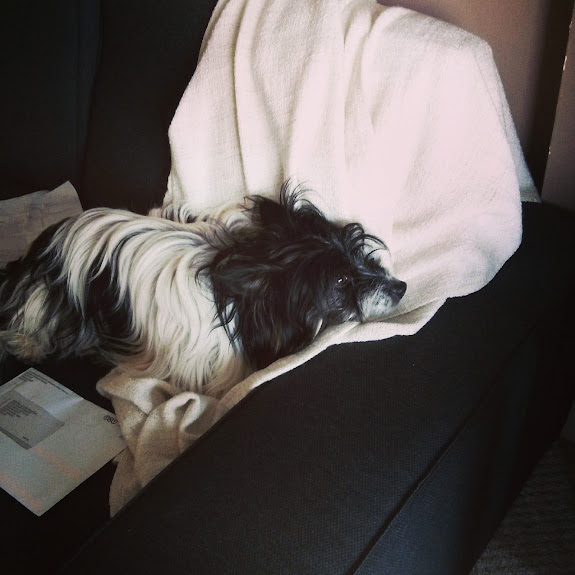 Staying up to date on all the Crufts madness:

Keeping watch from the balcony and taking in the river views: 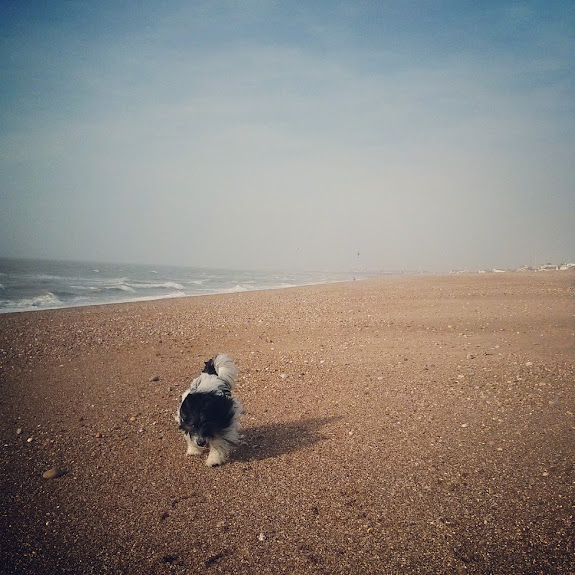 Cuddling with his papa after a hard day’s work: 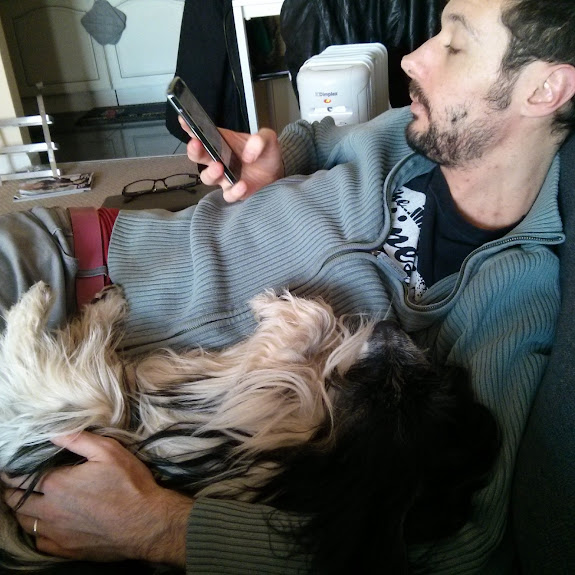 Breaking in the new fuzzy rug to bring it up to peak comfort levels: 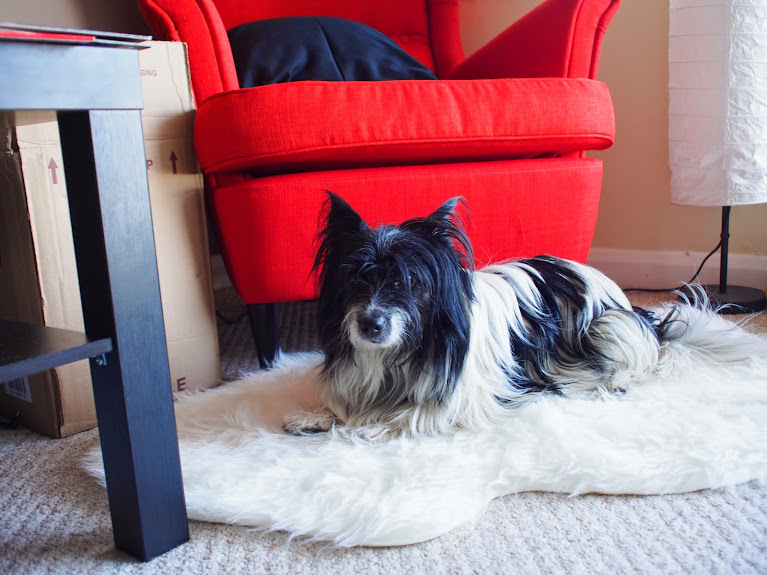 Making sure the couch is appropriately covered in his fur, as to deter any visitors from ever coming over: 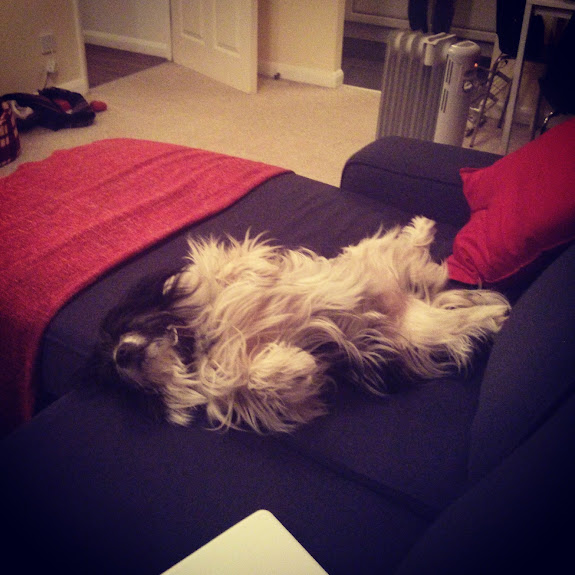 As you can see, he’s right at home here. Thank goodness it’s all worked out so far-one less thing to worry about!

2 thoughts on “Bruce, the helpful dog.”