This weekend we made a whirlwind road trip up to Nottingham (making it my second visit, Jon’s first, as he is firmly ensconced in life in the South, with no desire to leave its warm embrace, even for a moment). The reason for the trip? Surprising one of our favorite people on the eve of her 30th birthday. Jon and I met Penny-the birthday girl- back in South Korea, 5 whole years ago, (whoa…..whoa) and it’s great having her close enough here in England to see a few times a year. Plus she has some family in Brighton, so it all works out with the occasional to and fro-ing,  which is far more than can be said for virtually any other friends made in Korea.  Anyway, we’d told her we wouldn’t be able to make it up for her birthday party, but guess whose shining faces were there when she came up the stairs to reload in between games of laser quest?! 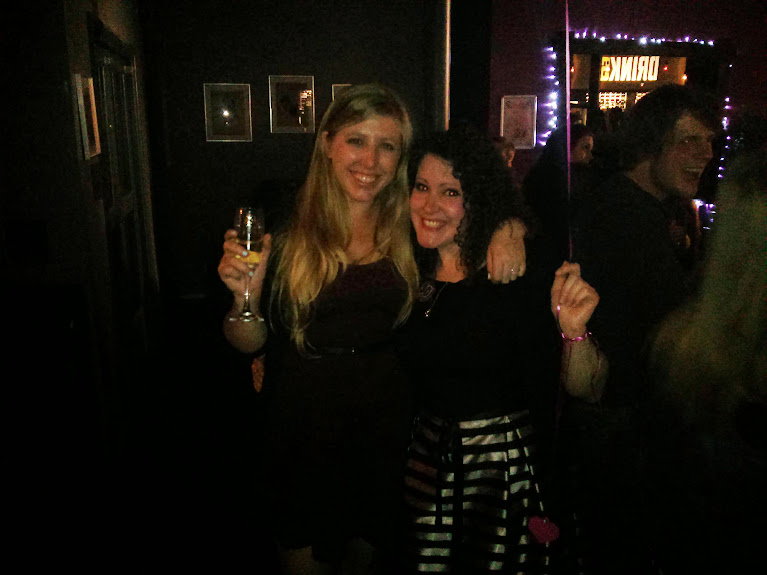 Oh, and the party was beard themed. 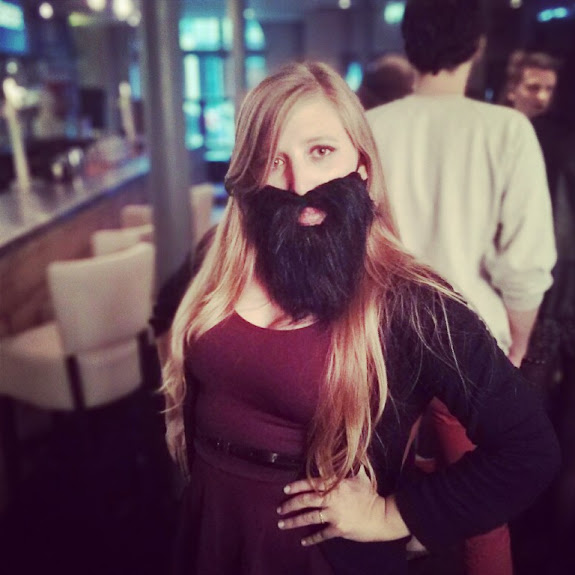 It really was a fly by night trip-we rented a car, left first thing Saturday morning, dropped off Bruce at Jon’s parents house, then drove up to the Midlands. (Because Nottingham is not in the North! Internet folk, don’t yell at me again, I get it!). We laser quested, we ate pizza, we danced the night away. We drunkenly slurped noodles late at night. We slept on a tiny bed in a hallway at a generous friends’ house. We woke up and ambled down the road to a pub to line our bellies with the delicious grease of a fry up, tables squished up with a dozen people (because that Penny is very loved) and by 1pm Sunday were back on the road down South, early 2000s pop-punk playlist at the ready, and phones loaded with podcasts ripe for listening. 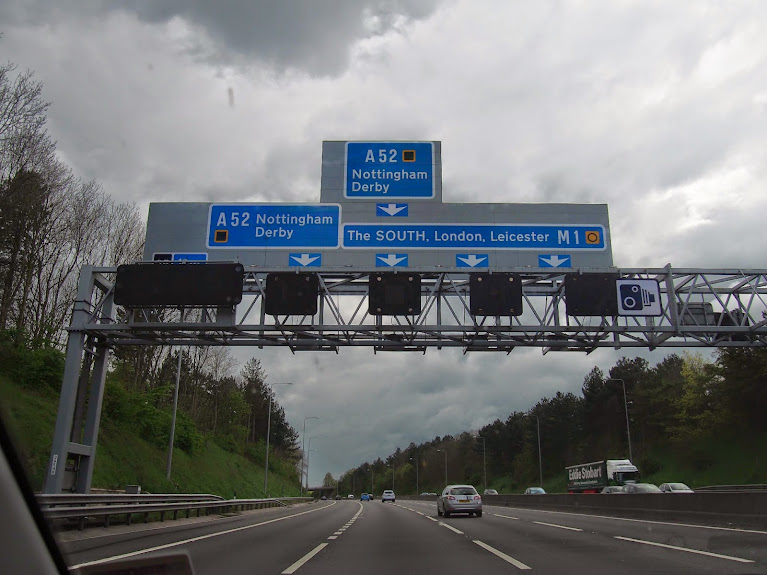 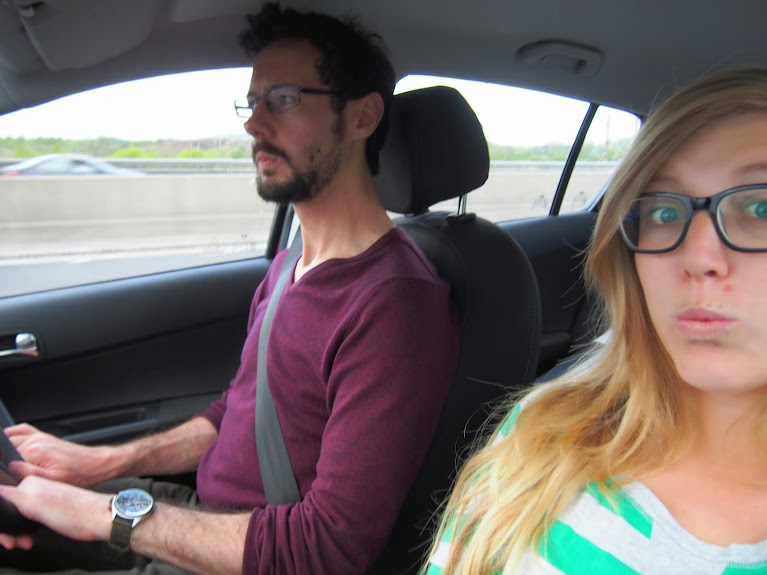 I barely took any pictures, but I managed to get just a few here and there. The weather was gorgeous and sunny all weekend, and the streets of Nottingham are so much wider than I’m used to anymore, lined with tall, beautiful trees. The architecture is pretty dreamy too. Next time I hope we have a bit more space in the itinerary for some exploration of the city, because it’s a good one. And things are so cheap! SO CHEAP.

I am forever mesmerized by the fields of wind turbines we kept driving by. Inconceivable how anyone could see them as anything less than magical…but that’s just me, I guess.

Now it’s back to business as usual and the work week has already begun. Making an 8 hour round trip really shortens the weekend! But next weekend is the first May bank holiday, so everyone will have Monday off. Jon and I plan to be super interesting and paint the living room. Yay for homeowning!

6 thoughts on “Nottingham in a weekend”