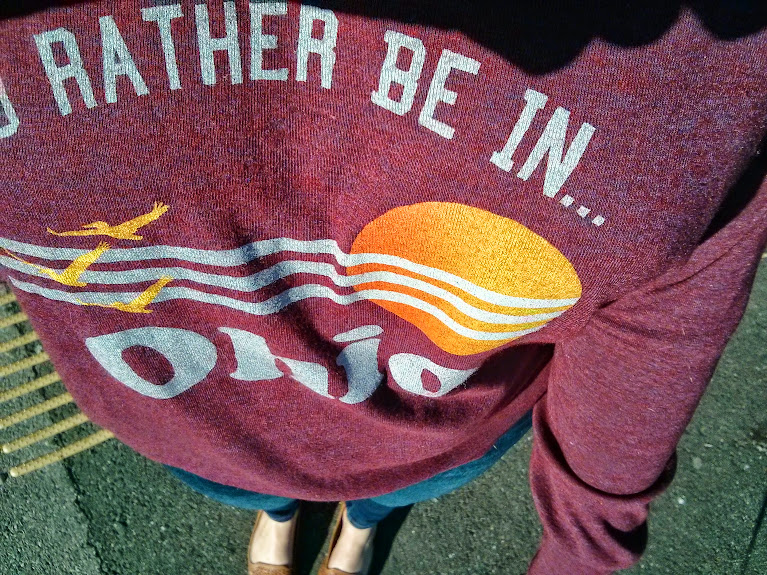 The last time I was in Ohio seems like a very long time ago, and that’s because it kind of was-all the way back in February of 2013, meaning about 15 months have passed since I last touched the soil of that corn-fed homeland of mine. But such is life. Transatlantic travels are oh so expensive these days, and the government of the United Kingdom has had my passport since February so I am landlocked at the moment. It’s got me thinking a bit more than usual about all my favorite parts of my favorite little/big city, Columbus, and since I was recently contacted by the folks over at giffgaff to participate in their hometown lovin‘ campaign. I have compiled a list of things I would do if I were in the city right this very moment.

1. Eat at Jeni’s: It’s probably supposed to be passé at this point, but Jeni’s Splendid Ice Creams was born and bred in Columbus’ own North Market-which is worth visiting in it’s own right-and Jon and I even took some of our engagement pictures in the Short North location (any excuse to eat the sour cherry and goat’s cheese in a waffle cone!). I also hear that they now sell pints from a machine in the airport?! Praise the tiny baby Jesus. Buy a scoop or three, then do some walking up and down the Short North/Italian Village neighborhood and check out the shops. You’ll love it, it’s all great.

(here we are at Jeni’s being all engaged and stuff!) 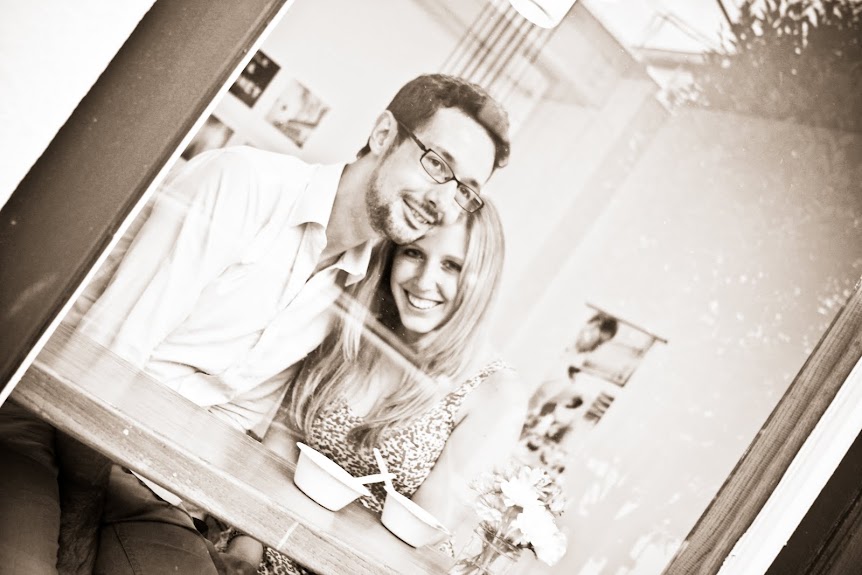 2. Go to the Zoo: I’ve been to a lot of zoos in my day, in a few different countries (South Korea has the worst zoos; never, ever go if you don’t want to cry forever and feel impotent rage) and what it has taught me is that Columbus’ zoo and aquarium is one of the best. It’s also taught me that in the best zoos one cannot always see the animals, as they need that space to just chill and not be stared at all the time. Also if you’re ever interested in having a chat about the pros and cons of zoos and whether or not they actually work for animal conservation, I would looooove to have that conversation. I find it all really interesting-and reading Life of Pi actually completely changed my mind about everything several years ago. (Places like Sea World are obviously terrible though, don’t go there). But I digress. Also, the zoo has amazing “zoo lights” all during the Christmas holiday season, and it’s breathtaking.

3. Dance your face and feet off: Heatwave, Ladies’ 80s nights at Skully’s Diner, Damn Girl!.….the Columbus vaguely underground-ish dance scene is off the hook and I love it. I wish I was shaking my groove thang with some ladies right this moment. And since I’ve been gone so long, there’s probably stuff I don’t even know about any more. The ‘Bus-it’s good for dancin’ fools.

4. Stop and smell the flowers: If you’re looking for something low-key to do and you have a few hours to spare (or if it’s winter and you are freezing your tush off) stop by the Franklin Park Conservatory. It’s full of gorgeous flowers and horticultural exhibits, and on Thursday nights they used to do “Cocktails at the Conservatory”, which was a way to feel classy and fancy for $20 (including the cocktails and also cheeeeeese tray). And it’s worth going, even if there are no cocktails, I promise-the space is gorgeous!

5. Do something sporty: Columbus is home to quite a few professional and collegiate sports teams for a mid-size city. The Columbus Clippers for baseball fans, the Crew for soccer folk, the Buckeyes  for Ohio State University’s football, basketball, and everything else, and even a hockey team, the Blue Jackets. All have amazing stadiums and a stellar fan base, so if you don’t love a particular sport in question, just enjoy the atmosphere and like, eat a hot dog or a pretzel or something. (Side note: Go Bucks!)(Double side note: probably wear scarlet and gray).

Cedar Point: ‘America’s roller coast’ as it’s billed, is the best amusement park in the ENTIRE WORLD and it’s waiting for you in the humble Midwest, right on Lake Erie, a few hours’ drive north from Columbus. A few summers ago, I took Jon up there on a little pre-wedding road trip with some of my friends and I had never seen him happier (including on our wedding day a few days later. He is a man of simple pleasures). It’s seriously the best. Ride the Millennium Force, it is my personal favorite rollercoaster. Oh, and go to the water park in the back. And ride the Raptor too! And take the train to the Wild West section of the park! And eat dippin’ dots!)

So here are my top spots for visiting Columbus! This list could be a mile long and is really just the tip of the iceberg. I didn’t even mention any of the city’s great indoor and outdoor music venues-which I miss so, so much. Ugh.

Coincidentally Buzzfeed recently published a list of 24 tasty spots in Cbus, which saves me from telling you about all the things I would eat. This post would have been a LOT longer if I tried to include all of that, too…

AmericaThings to do in Columbus Ohio

1 thought on “Things you should do in Columbus, Ohio”