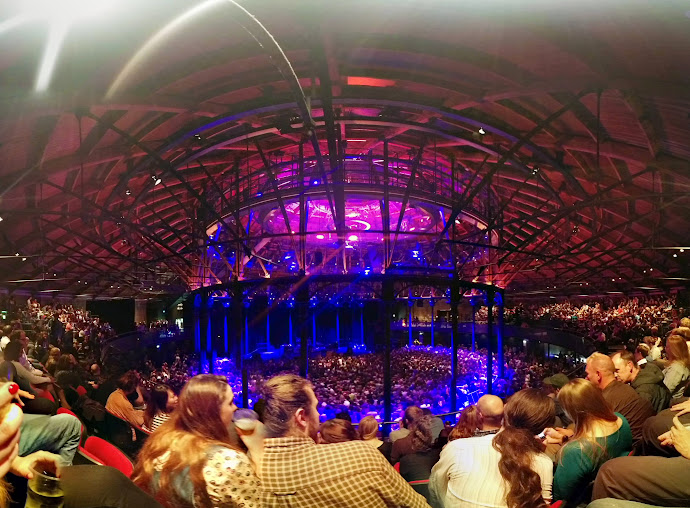 Months ago, back in October, I was doing some idle twittering when I came across vital information from a friend (Penny?) letting me know that it had just been announced that Neutral Milk Hotel would be playing a show in London at the end of May. At that point I’d only been working at my job for a week or so, so while I was completely freaking out inside, I had to play it cool and nonchalantly creep into my purse, get my wallet and credit card, and then purchase tickets for the show. All while crying a little bit because I was so excited and my emotions get me very emotiony. 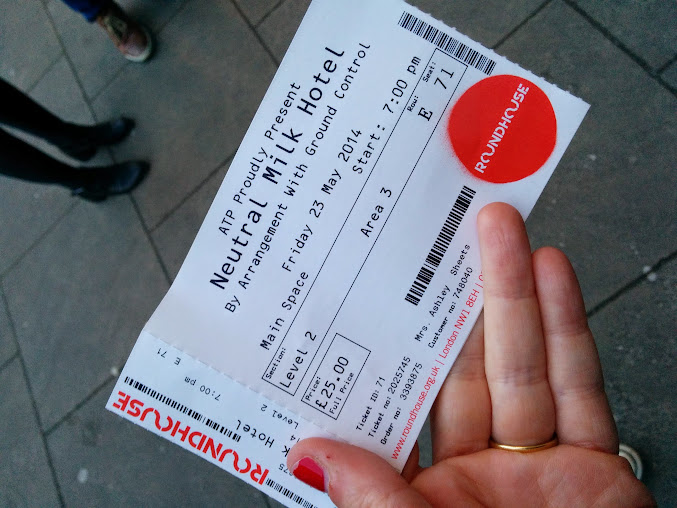 The tears were in full effect last night too, as it was finally, blissfully concert time-and at the absolutely gorgeous venue that is the Roundhouse in London. From the opening notes I got all choked up and was a bit of a mess through the whole thing. Cry-singing, holding Jon’s hand, and just being grateful to be alive. Ah! So great! 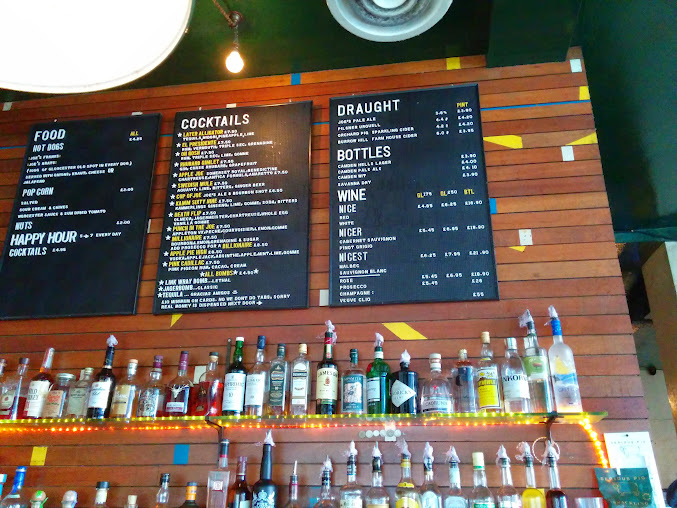 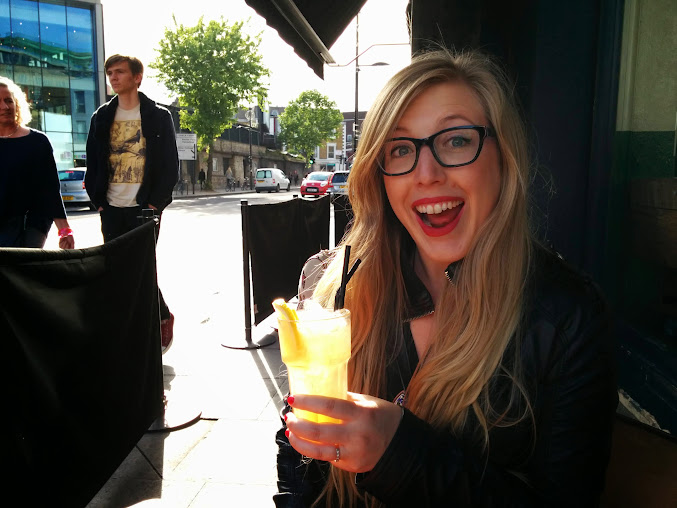 The night was also great in that we finally had another chance to spend some quality catch up time with good friends! Penny and Dave had come down from Nottingham for the show, so we met across the street from the Roundhouse at Joe’s Rock n Roll Bar (oh Camden, you’re so rock and roll). We camped out in the sunshine at a rickety table out front, ordered bratwurst and very strong cocktails, and got to the business of having an awesome night. The bar smelled like piss and I am sad that we couldn’t stay for the 60s dance party that was said to be taking place later in the night. But there was a Bruce waiting for us at home! Jon and I got the last train out of Victoria at five past midnight and due to some really shitty shenanigans that involved the train skipping places and going directly to Brighton, forcing us to get a transfer at 1:40am, we finally crawled in to bed just before three in the morning. But I’d do it all again in a heartbeat. Great, great night. Sometimes life is the most wonderful thing. 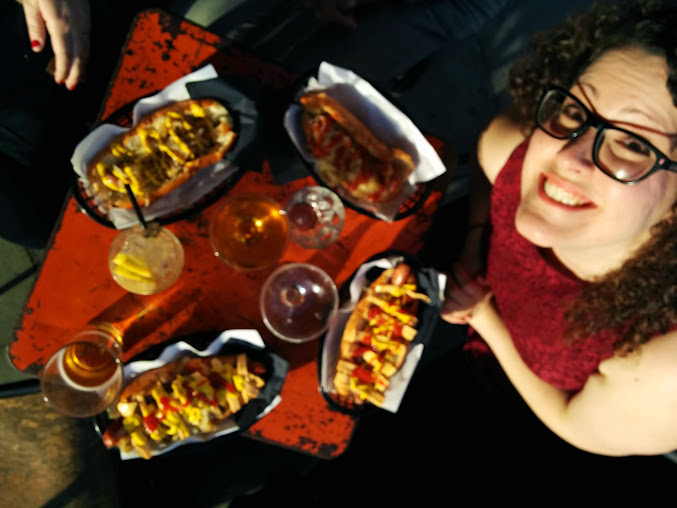 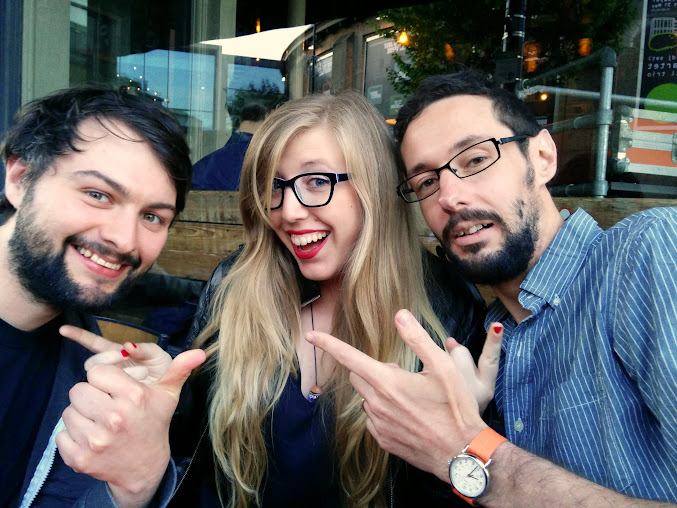 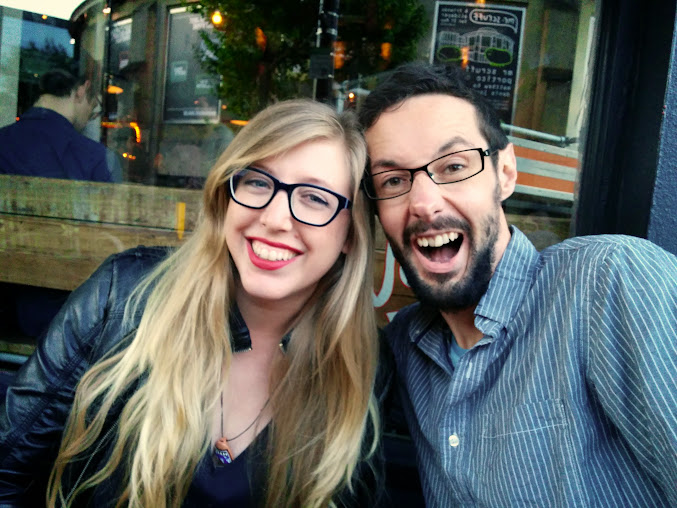 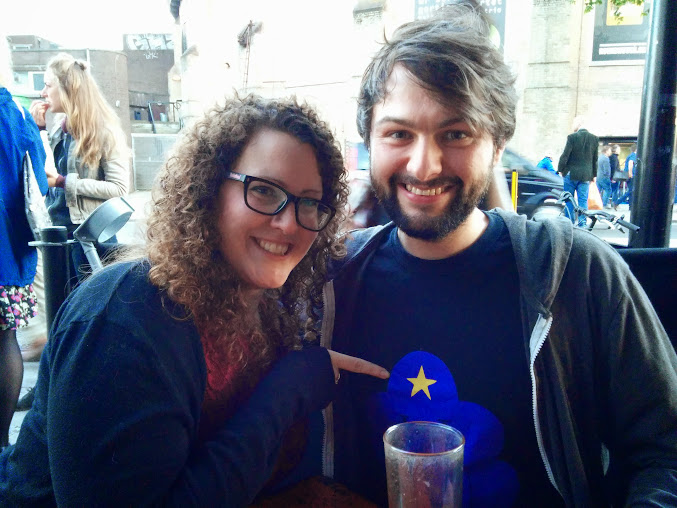 “how strange it is to be anything at all”