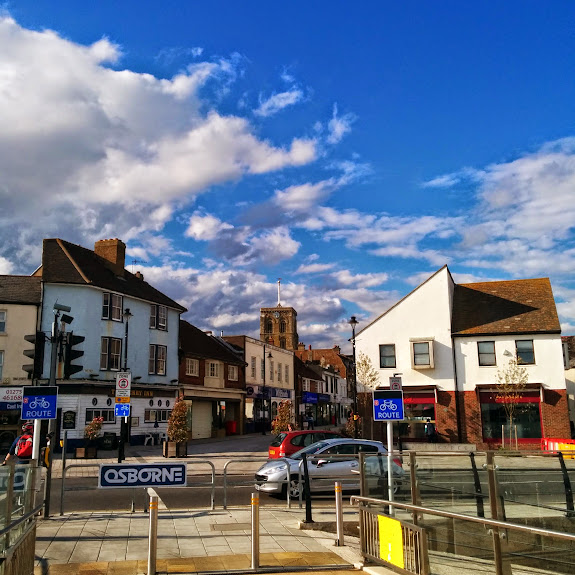 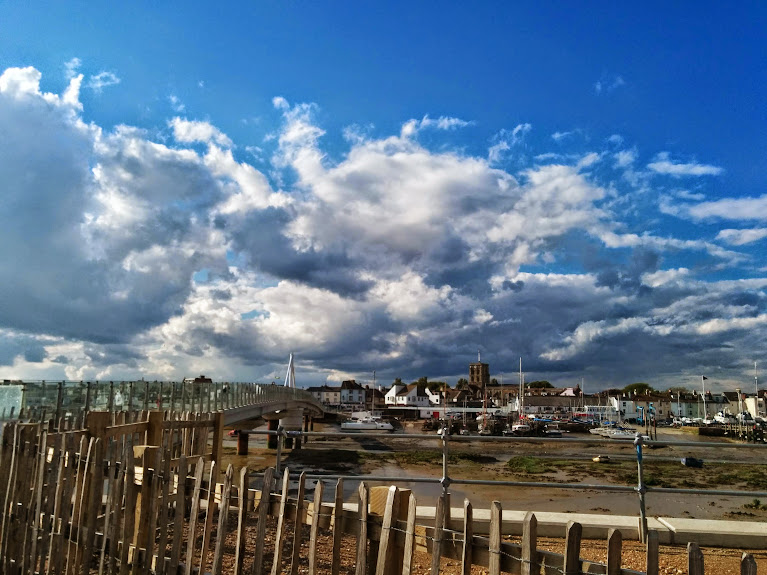 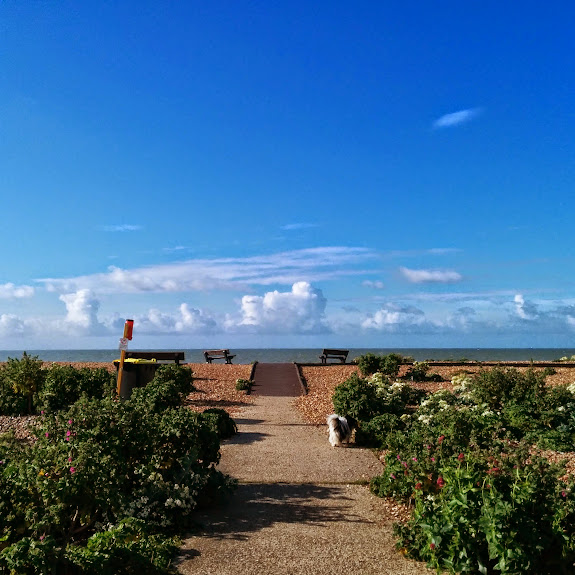 So. Let’s talk about Shoreham. And by Shoreham, I mean the Shoreham-by-Sea where we live, not Shoreham up in Kent, where the bank apparently thinks I live, despite multiple phone calls to try to rectify that problem. But I digress.

We put in the offer on this flat after seeing it once, and that day was the first time I’d ever set foot in this town. But it’s a good town. The big problem of trying to buy a house in Sussex is that it is expensive, everywhere. And particularly expensive in Brighton, where we were looking. When the whole house buying thing even began, we had a big list of stuff we wanted-we were willing to compromise, obviously, but we found that in our price range, we weren’t going to get anything even much above “cozy” (let’s call it that), let alone something we could grow into if we decided to pop out some babies or rescue lots of dogs. Thus,  our circle of adventure widened on the map. Brighton was too expensive with no space for us. Then it went like this.

Anywhere on the train line within 5 stops of Brighton.

Anywhere just east or west of Brighton along the coast.

A garden. Or an outdoor space.

Okay, no garden, but good light!

Okay, some light, and no druggies next door!

Jon and I had sort of resigned ourselves to finding a place we could afford in an area that wasn’t great/good, and consoled ourselves with the idea that we’d spend tons of our time working in Brighton anyway, and seeing our friends in Brighton anyway, so as long as we liked our actual home itself, the neighborhood or town itself didn’t matter (which is such a weird thing to think anyway, thank goodness that public transportation in this country makes such a thing possible). But Shoreham!

When we first came here I fell in love a bit. It’s so close to Brighton, but it’s got its own thing going own-a cute town square with great shops and restaurants, a gorgeous old churchyard in the center of town, the beach, the river, lots of dogs and boats…..it’s pretty awesome. And 12 minutes from Brighton. And the longer we are here, the better I feel in that decision, particularly with me working from home now (something I couldn’t have predicted when we were house hunting). Although having this better job could have completely changed our budget, but let’s ignore that for now!

We’re happy here, is what I’m saying. And while I don’t think this is our forever place-nor do I have any interest in finding a forever place just yet-it’s good good good.

And if any of you want to come visit-we have a spare room. Never would have had that in Brighton!

moving to ShorehamShoreham-by-Seawe bought a house