There are people who commute from Brighton to London every day for work. I am not one of those people, nor do I envy them the commute (it’s only a bit over an hour, but then you’d have to take the Tube somewhere, and it’s all just not great. Working from home/20 minute commute ftw!). But last week I did the back and forth three looong, not just 9-5 days in a row, Wednesday to Friday, and hoooo buddy I am happy to be having a chilled out weekend sitting on my couch with a pile of magazines and a vodka & tonic right about now. 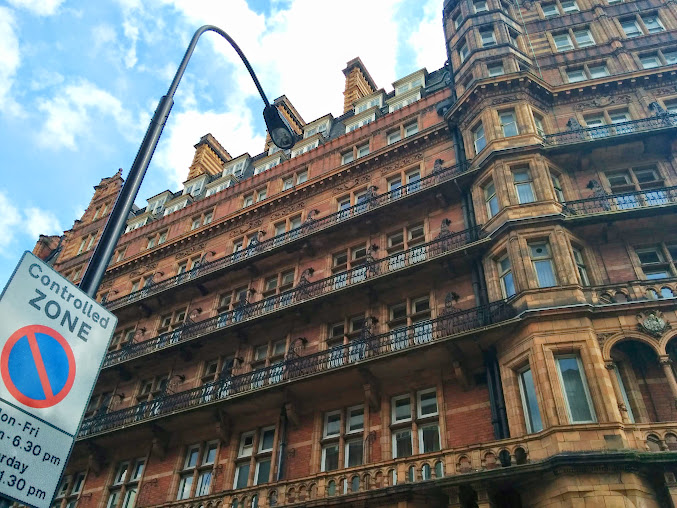 Funnily enough, since Jon and I are in the same industry(?) now, we were both attending this conference that had me in London on Wednesday-Thursday. Jon even spoke at it last year, because he’s amazing. I did both days, attending a workshop on Wednesday on Fleet Street (this had me feeling wildly underdressed, but everyone at the workshop was ever more casual than myself, so it was only on the street that I had to feel inadequate next to all the tall, skinny, beautiful, traditional media+banker types), but it was really nice to be able to go up with Jon on Thursday and hang out together at a work thing. I’m thinking we were the only couple at the conference, but I dunno-we didn’t hold hands or anything, that would have been awkward and slightly gratuitous. Ha. And after the conference we went out for drinks at the Rum Kitchen off Carnaby Street in one of those delightful arcade things that exist in England and that I love. And the cocktails were delicious, amen. 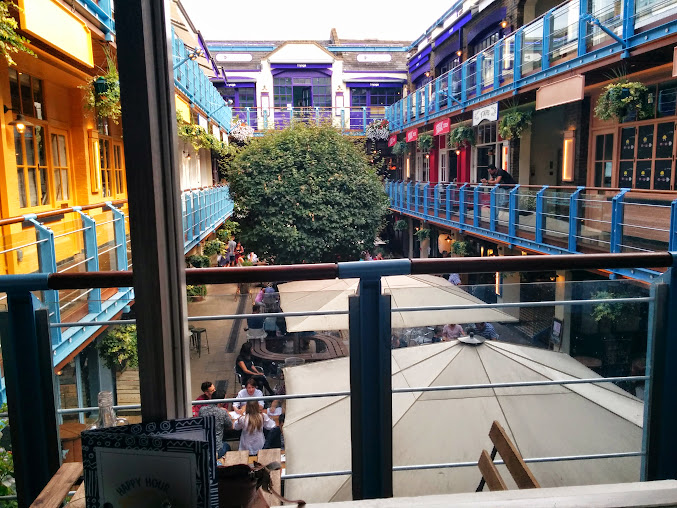 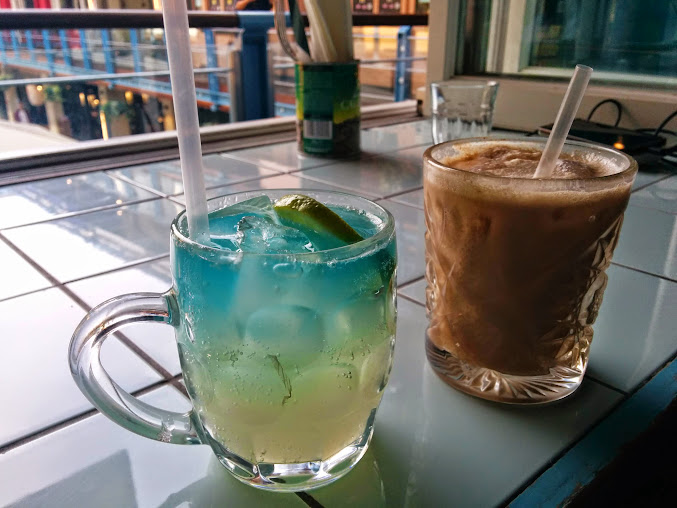 Eventually my lady Ariel was able to join us, so we stuffed ourselves with disgusting amounts of Korean food in a place that felt very much like someone’s house before Jon and I had to get a late train home. And on a school night! Sometimes I’m not boring, see? 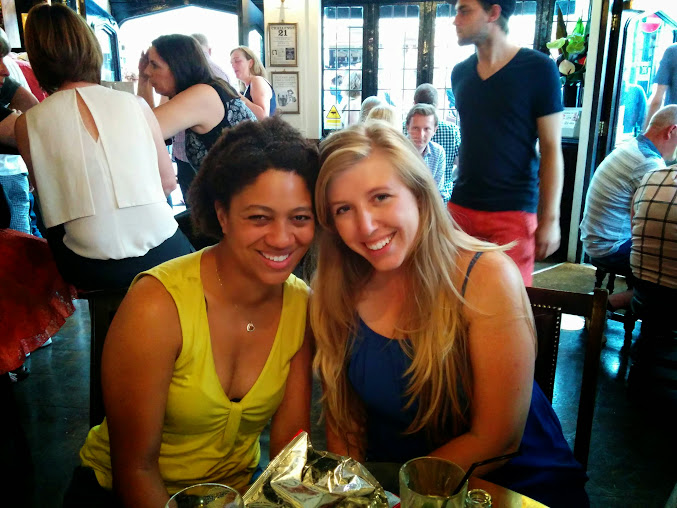 Excuse my very sweaty, slightly disheveled and dirty self. I was not feeling particularly confident after a long 90 degree day in London, land of no air conditioning anywhere, ever, for any reason. 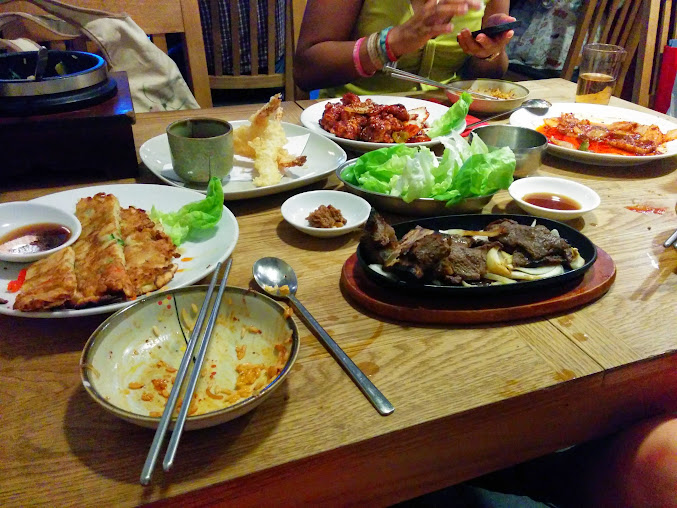 Finally last night we found ourselves at Koko in Camden to see Conor Oberst! We met up with our friends Trout and Chrissie after work in Brighton and realized we’d all bought tickets for different trains up-ours to London Victoria, theirs to London Bridge. So while we’d planned to have an awesome train picnic (which I love to do on the way to shows, as you may remember) we had to go up separately. And then, we all figured out that actually Conor was going on at 8pm, which is a ludicrously early time for a headliner. Jon and I made it at about 8:20, sad to find out he’d actually started at 8. Chrissie and Trout missed the first hour! Luckily he played all the way until 10, and played lots of new stuff at that, so we had a great time anyway, crossing fingers every time he started a song that it would be an old one from our hey day, as that is the kind of people we are.

I would also like to point out that it was a bajillion degrees in there and Conor Oberst was wearing black jeans, a black tee, a blazer and a hat. I don’t know how he didn’t pass out, as I could barely stand around and I was wearing a black mini skirt and a white tank top. Rock stars, man.

Another night, another last train home, with an awesome burrito in hand to be eaten at 11pm, as with our bad planning we 100% did not have time to grab dinner pre-show. These burritos were eaten with great gusto.

I love London a lot, and have toyed with the idea of moving there-Jon is not interested, so it would take a lot of convincing and/or an amazing job offer-but today, this weekend, I am glad to have no trains to take, nothing to do, and a seaside town to do it in. See ya later London, you’re cool, and you have way more Korean food than Brighton. And I love you.

Parting shot: Jon and I killing time on the train.

4 thoughts on “Three days in London”