Well hello. How are you? How’s it going? Long time no see.

I fell off the bloggin’ bandwagon. I probably would have just fallen straight off of the internet bandwagon, but, as it were, my job exists on the internet. “Digital Marketing” and all of that. But it’s been a summer. I’ve been to a wedding and a music festival, read a bunch of books, cried about the mostly crappy weather, and drank a lot of wine (as usual). Took a lot of dog walks too. Wrote a weekly newsletter, but other than that, I’ve mostly avoided the internet outside of work hours for the sake of mental health. And now summer is almost over! Weird how that happens.

I’ve been feeling particularly swallowed up and sunk into my expat-ness this summer. It’s probably due to the fact that the summer weather this year has been the worst since that first year when I officially, permanently moved over. That is to say, summer never fully arrived,  and when the weather never commits to coming fully out of one season and into the next, neither does my mental psyche. This isn’t even to say that the weather is bad! It’s not bad. It’s just not good. And four years later (and 6 English summers under my invisible belt later!) my Ohio-born and bred-self can still not acclimate to a life without at least two distinct seasons. Four seasons would be good. Perfect, really. But right now it seems that winter and not-winter are the two main ones.

I digress. Where have we been? 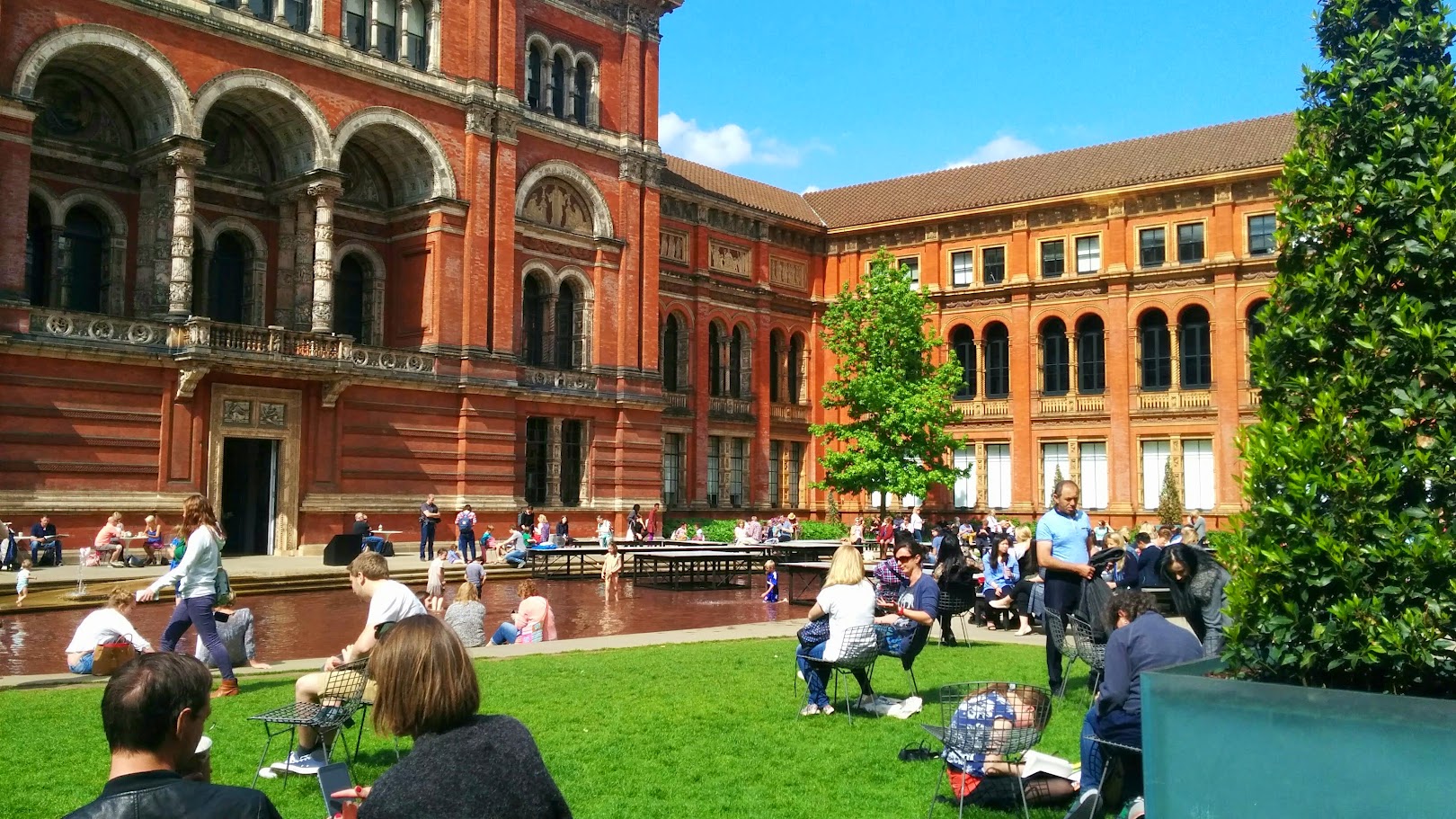 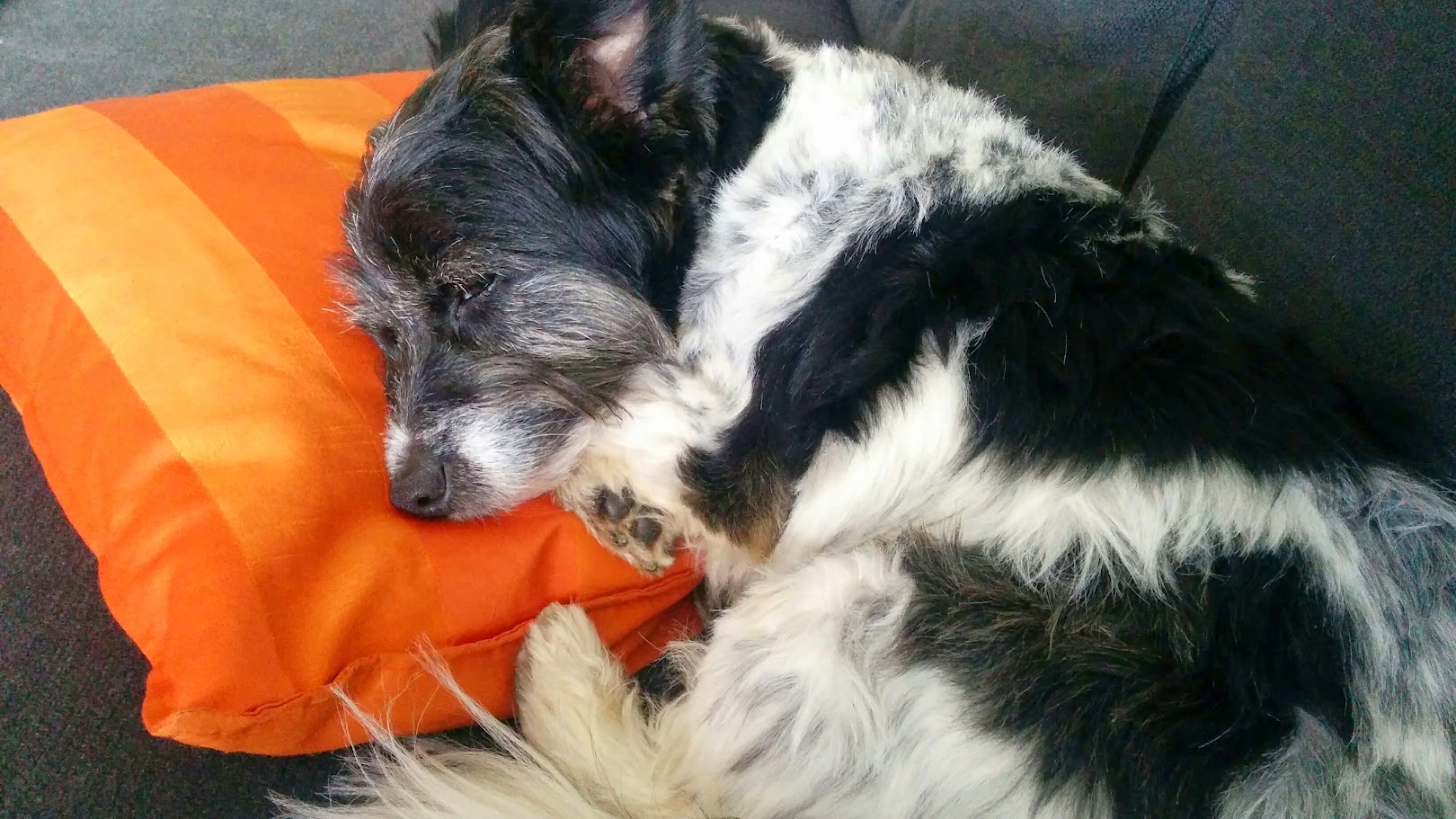 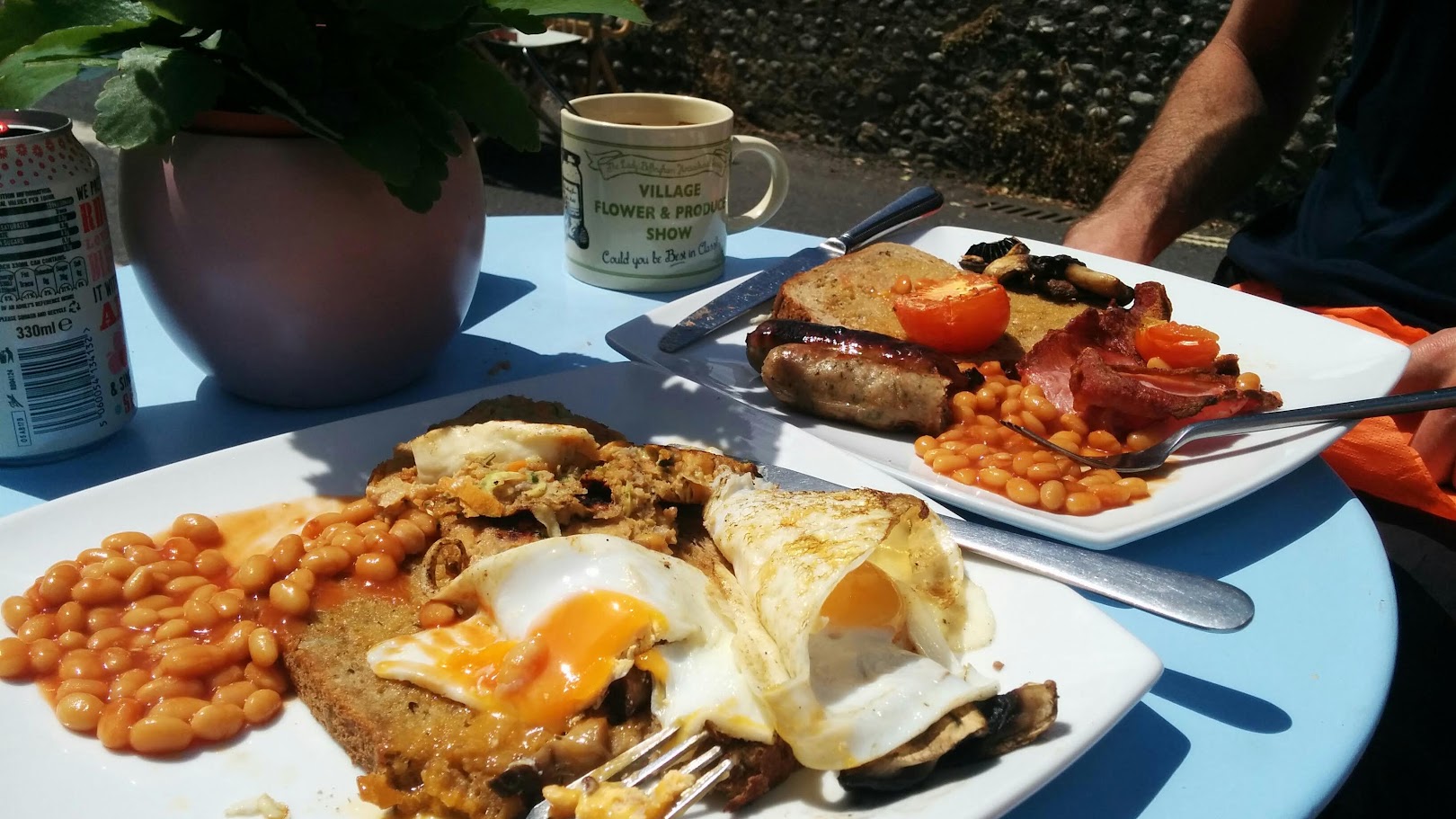 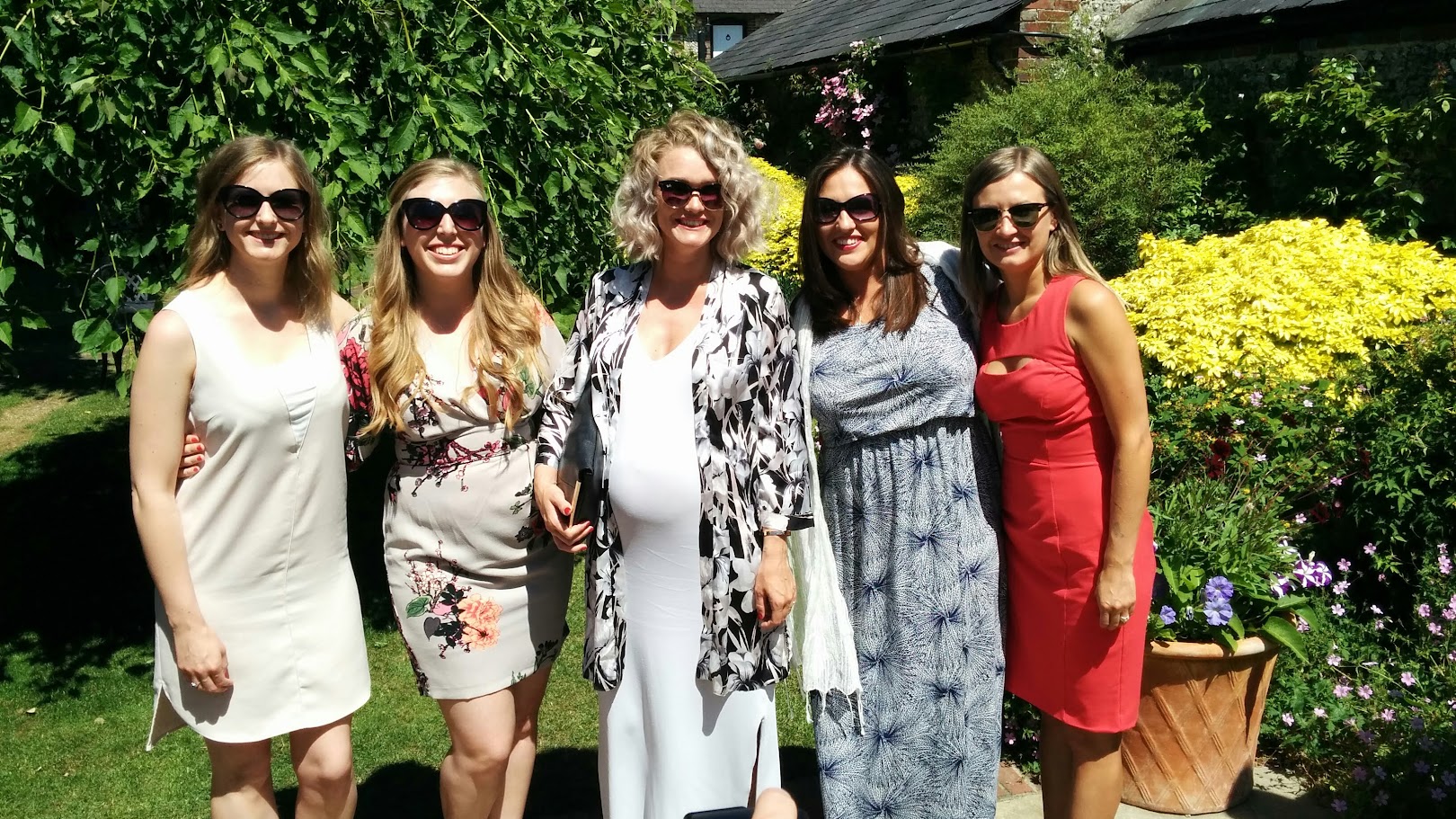 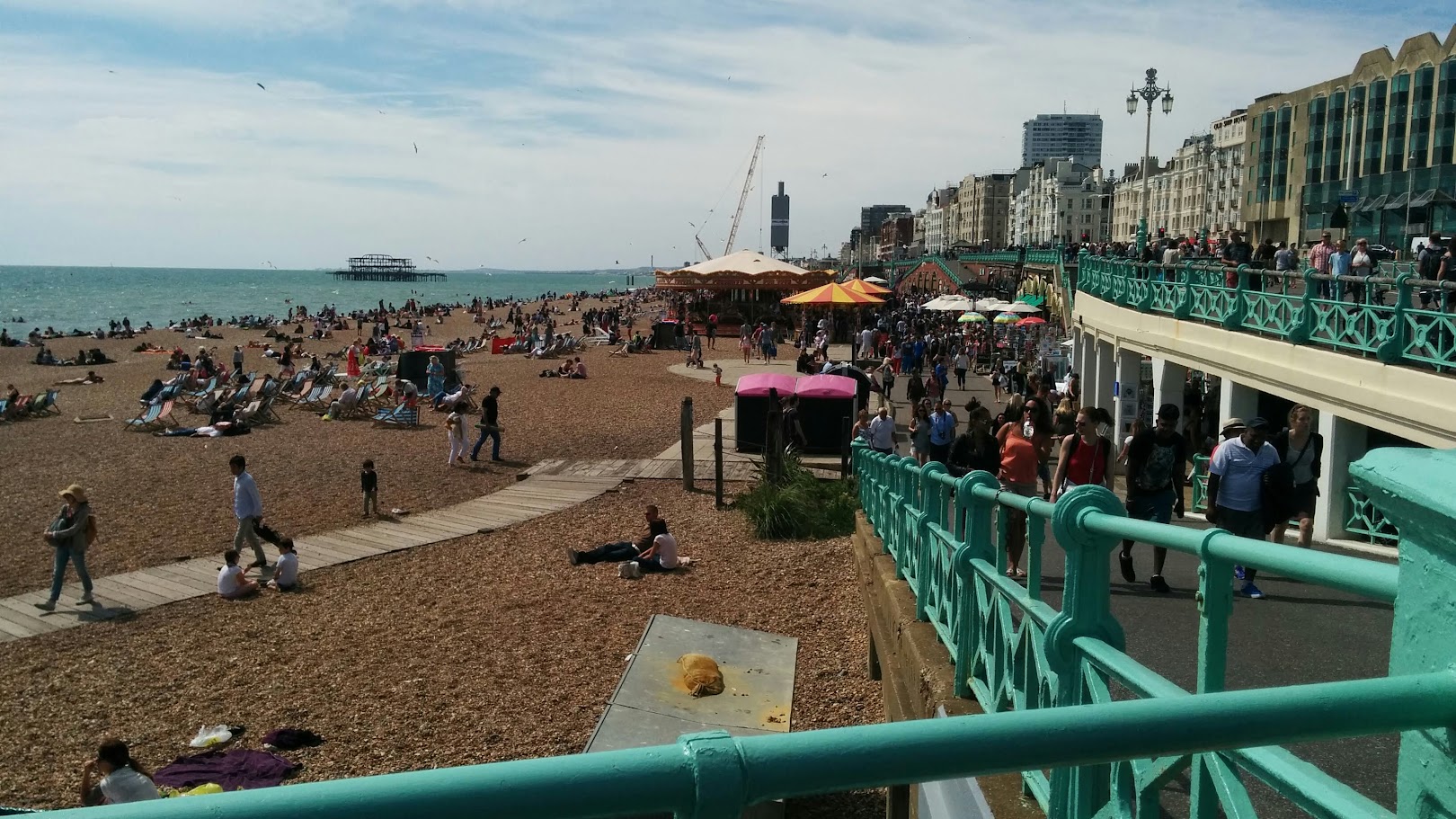 For the most part I’ve just been living, offline. But where is a girl to share and expound upon all of the pictures she takes on her phone if not on her space of the internet?? Answer me that. Answer. Me. That.

English summersummer in englandSummer in Shoreham